Poweramp is one of the most popular music players on Android, with over 10 million downloads and a feature set that blows the default media player out of the water.

Now, after four months of waiting, an update has been released that strengthens it even further, bringing support for action bars in Honeycomb and Ice Cream Sandwich. HTC One X users will be glad to hear that they can now use Poweramp on their phones as well, although HTC Sound Enhancement doesn't work on the One X just yet. 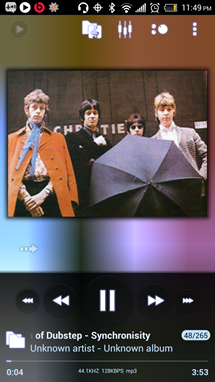 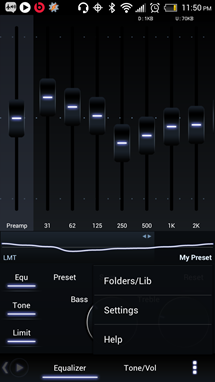 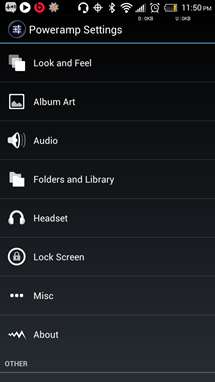 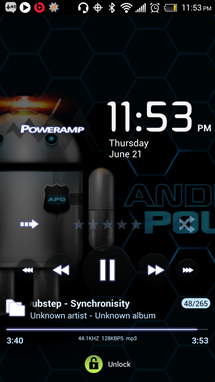 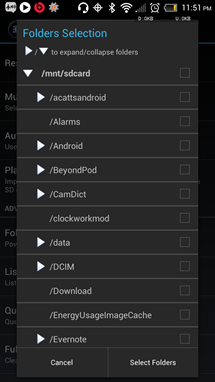 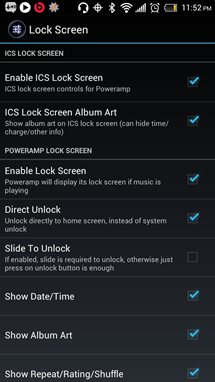 You can find the full change log below, and if you already own the app you can download this latest update from the Play store right now.

Flipboard Finally Lands In The Play Store, Promises "You'll Be Amazed By What You See"