The portable Bluetooth speaker market is rapidly heating up, and one of our favorite designs in recent memory in the super-portable range was the Geneva Model XS. It's sleek, minimalistic, and so retro. Unfortunately, one crippling design flaw (along with some strange control choices) means this $250, almost art-like speaker / clock-radio just doesn't work in the real world. 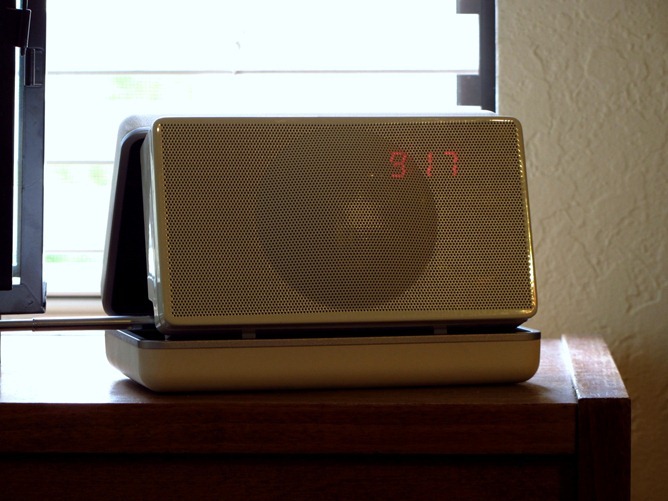 The flaw? The hinge on the outer case is made of like, paper-thin plastic. That's it. So, when I was first playing with the Model XS and figuring out how its interesting folding mechanics functioned, I dropped it - from a staggering height of about one foot. It landed awkwardly, and the hinge broke 75% of the way through, and now it's just a matter of time before the whole thing becomes utterly useless (and more useless than you'd think - but more on that later).

It's a shame. The XS is such a beautiful piece of minimalist design, and the sound it puts out is actually quite impressive. 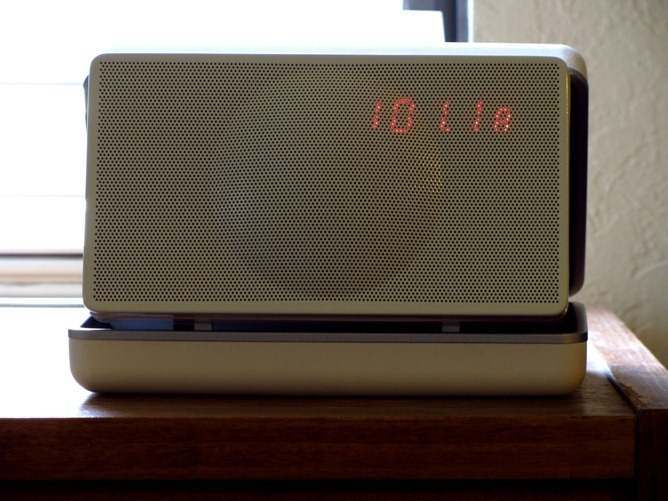 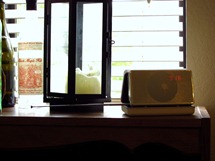 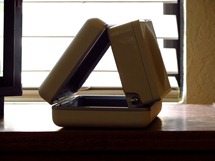 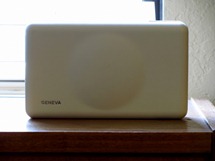 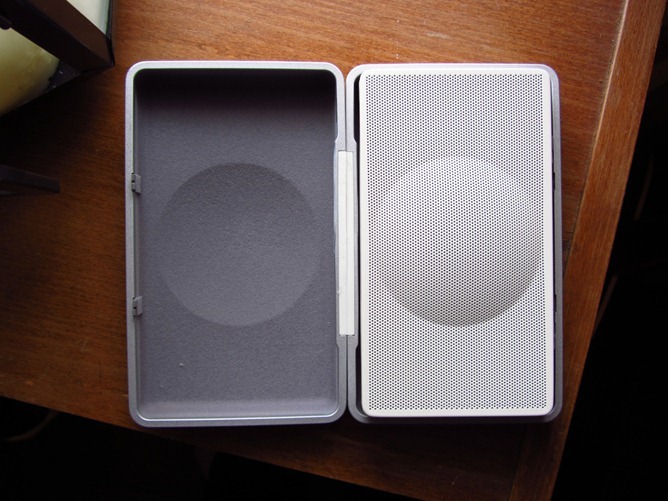 Geneva Model XS: At A Glance 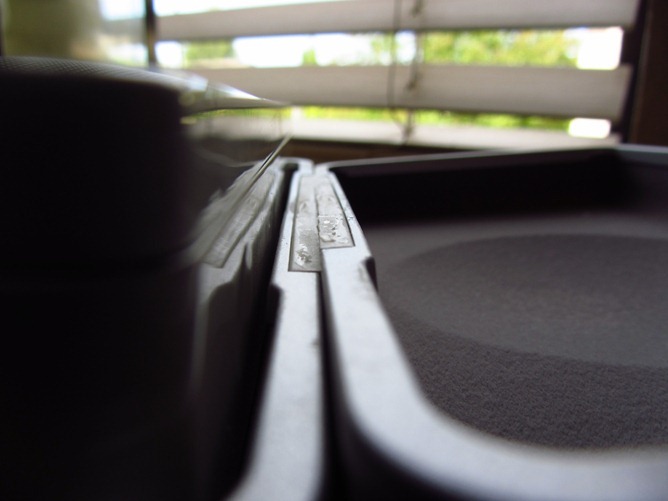 It's a shame the Model XS has such tragic flaws holding it back. The sound is great, the folding mechanism is cool, and I'll say it again, it's just gorgeous. That said, even if all these problems were fixed, $250 is a lot for most people to stomach on a clock radio, even if is one with Bluetooth. However, it seems than Geneva is probably trying to target a more affluent consumer with all of its products.

Anyway, the Model XS, while a cool and stylishly executed idea, has definitely shot itself in the foot with what are, frankly, very fixable problems. Problems for which Geneva Lab has only itself to blame. Maybe they'll get it right next time. 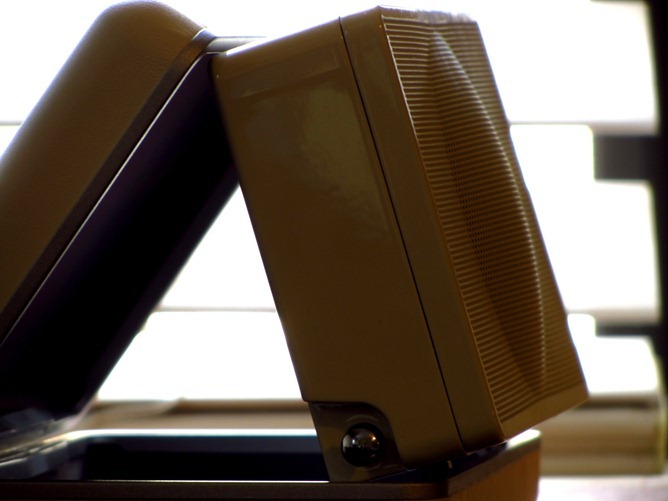