Reminiscent of the incredibly popular Humble Bundle, Indie Gala lets you set your own price for four amazing Android games. 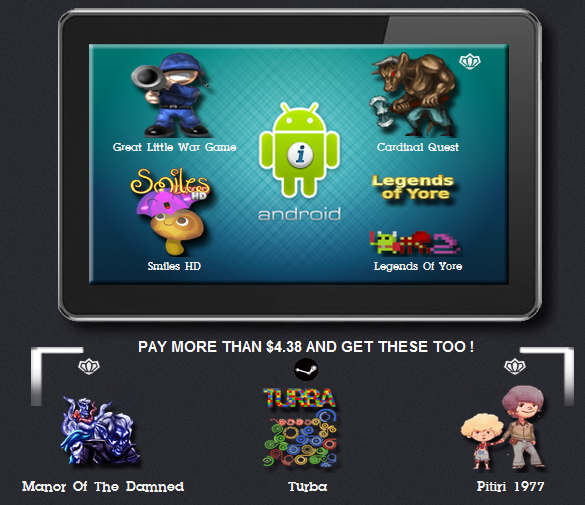 The principal behind Indie Gala is simple, users can choose how much they want to pay for the game bundle and then decide which charity to donate their money to. The games on offer include:

Users can pay as little as $1 or as much as $150 (full retail price) for the bundle. But if the user pays more than the current average (about $4.38), they also get the following bonus items:

Users can even decide how they want their payment distributed. For example, the payment can be donated to the developers, the crew behind Indie Gala, or given to the AbleGamers or Help Emilia charities. 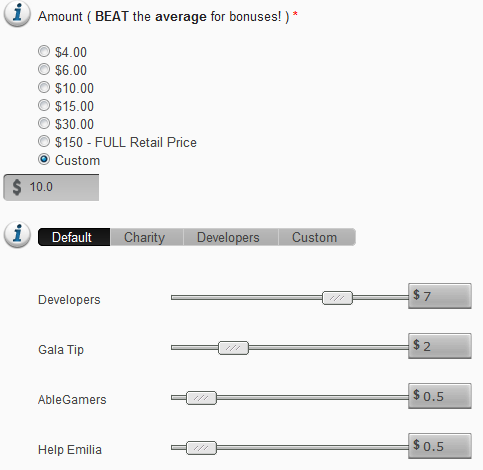 So what are you waiting for? Head over to The Indie Gala, buy a bunch of great games for a greatly discounted price, and donate to a worthy cause, all at the same time! The Indie Gala will be available for the next 3 days and 6 hours.