The EA titles that went on sale earlier today appear to not be the extent of the deals to be had on Google Play today. Without much warning, the Longest Day sale is underway bringing you a plethora of solid apps, games, music, and books for vastly reduced prices. Longest Days in this case likely refers to the summer solstice; the longest day of the year. For those of you without a calendar handy, that's tomorrow.

The handy links in the Play Store are just starting to show up, but this will probably be announced officially tomorrow. In the meantime, you can get a jump on things. This link will send you to the Android app section for an assortment of $0.99 apps and games. You can grab games like Mini Motor Racing, GTA3, and Draw Something for just a buck. The $0.99 apps include mSecure Password Manager, Shazam Encore, and FlightTrack, among others. 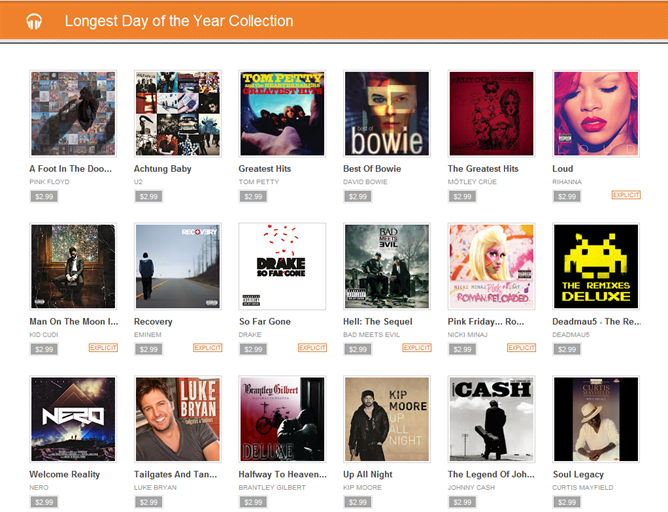 Google Play Music is having a similar sale with a wide assortment of tunes to groove to this summer. Don't be scared off by the higher prices here - that's $2.99 for full albums. Definitely a good deal if you're into the likes of Deadmau5, Eminem, or Pink Floyd. 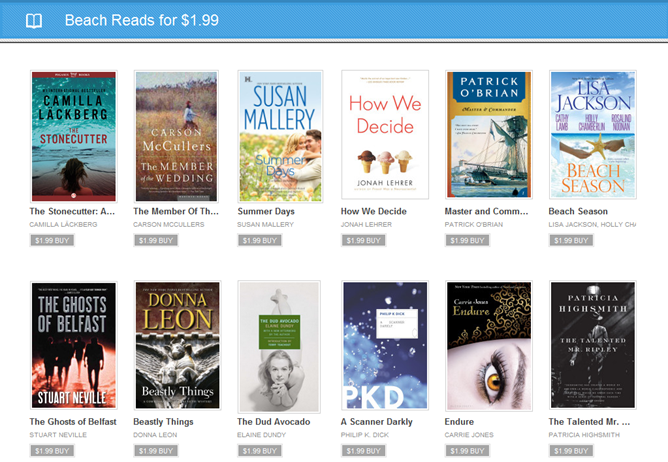 Lastly, Google is running a Google Play Books promotion, branded as Beach Reads. All these titles are priced at $1.99, but there are not nearly as many listings here as in the other sections. Still, maybe they've got what you're looking for. 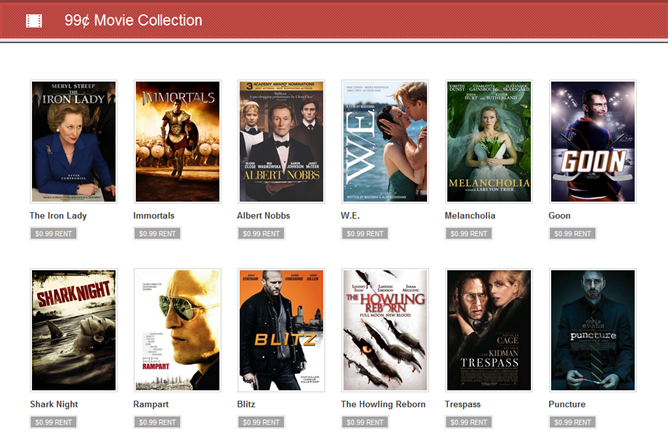 As for movies, Google was able to work out some deals on that front, as well. There are a few $0.99 movie rentals in the Play Store, including The Iron Lady, Shark Night, Immortals, and Rampart with the always delightful Woody Harrelson (Redditors will get the joke). I snapped a few of these deals up, and you should consider doing so as well at these prices.

Sprint's Galaxy SIII Launch Will Be Delayed Due To "Overwhelming Demand" – Web/Telesales ...