If you've been waiting on the opportune moment to grab some new games for your mobile, now may be the time to jump on that: EA just dropped the prices of both Mass Effect: Infiltrator and NBA Jam down to $0.99. Previously, those games would've set you back $7 and $5, respectively; that's a pretty decent savings! 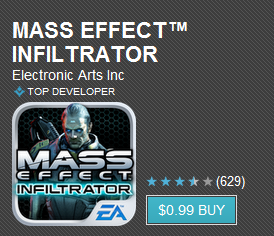 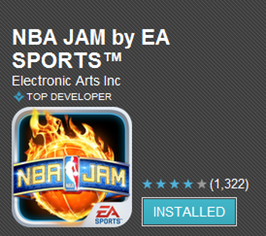 We're not really sure what the reason is, or why these two games were singled out, but we're also not going to question a good thing. So, if you need a new way to waste some time, want to kill some things, or just want to play your own version of the NBA Finals (*cough* GO HEAT *cough*), now's the time to get in on the action, because we're not sure how long this deal will last. Sprint's Galaxy SIII Launch Will Be Delayed Due To "Overwhelming Demand" – Web/Telesales ...