When the terms architectural, engineering, and construction are mentioned regarding design software, one name comes to mind: AutoDesk. They company has made available some pretty amazing software for Android, like AutoCAD, SketchBook, Inventor Publisher, and Design Review. Now, it has released its popular three-dimensional engineering software ForceEffect to the Play Store. 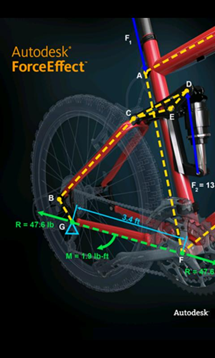 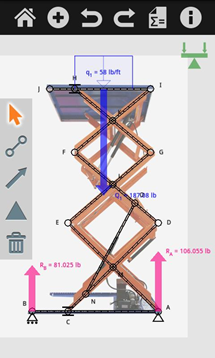 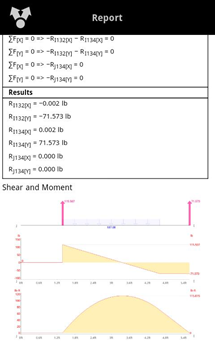 Best of all, it's completely free, so even if it looks like something you'd just like to play with, you're not spending a penny to give it a shot.

Rumor: Google Secretly Working On That Voice Project They Have Openly Released, But More