The game doesn't have any illusions about what it is. It's Temple Run, but with Pixar characters. The added ability to fire arrows at bonus targets is a nice addition, though. Also, the visuals are excellent, inspired by the movie and Scotland itself. Gorgeous. 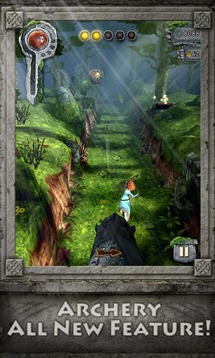 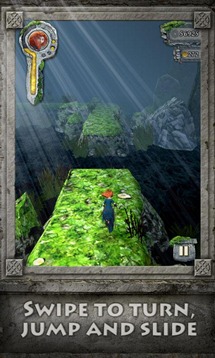 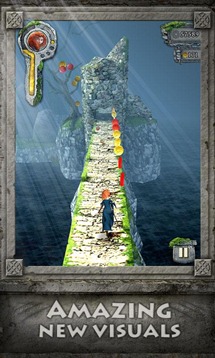 The game costs a mere 99 cents in the Play Store right now. So, if you're as amped for this movie as I am, and you're willing to give Pixar a chance to make up for Cars 2, grab it from the widget below. 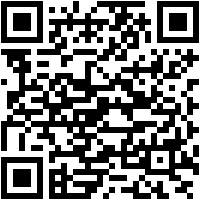