The "freemium" music streaming service Spotify has had great success on the desktop and on iOS, but its Android offering has always been rather lacking, with an extremely dated-looking application that did no justice to the greatness of the service itself. Back in April, Spotify made its first motions towards bringing the app up to speed with a public beta of a rather pretty Holo-themed application for Android 4.0, and now that beta has borne fruit.

In a blog post today, Spotify announced the immediate release of the finished version of this Android 4.0 client to the Google Play Store. Despite the assertion that it is "available to everyone", some users still appear to be stuck with the old version, so don't be too concerned if it does not show, as we may be yet in the middle of a gradual roll-out. The beta version is still available for public consumption if you want something to check out while you wait. 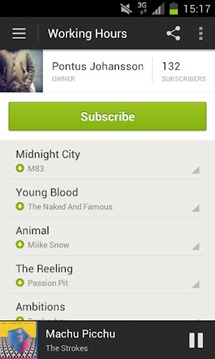 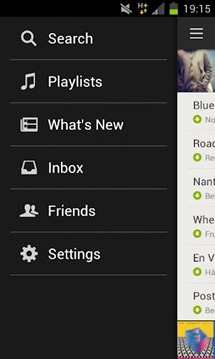 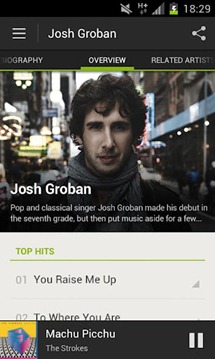 Should you be so fortunate as to have it available to you on the Play Store, you will find several new features in addition to those in the beta:

The bad news is that although the option of free, ad-supported use is available to Spotify desktop users, those wishing to use the Spotify Mobile service (namely, this application) will have to upgrade to the monthly subscription of a premium account. Spotify provides a month-long free trial, but subsequent months will cost you $10 / €10 / £10 (because who cares about currency conversion, right?) for the privilege of music on the go.

Source: Spotify via The Verge