Over a year ago, Adult Swim released their first Android game, Robot Unicorn Attack. Now they're back with another ridiculous(ly awesome?) game called Monsters Ate My Condo. Unfortunately there's no video footage of the gameplay, but I think the Play Store banner probably sums it up well:

The core gameplay is simple and nothing especially new: swipe the floors around to match the colors. It's the premise that kicks things up a notch:

Adult Swim Games and PikPok present all-new monster puzzle action!! Terrible catastrophe! Four ferocious monsters of destruction are on a rampage and only residential high-rises will satisfy their boundless hunger. In this larger-than-life puzzle game, you will use intuitive swipe controls to match the colored floors. Feed the creatures and prevent the destruction of all humankind!

HAVING PROBLEMS? Help us fix your issue - email [email protected] and tell us what device/OS version you're on. 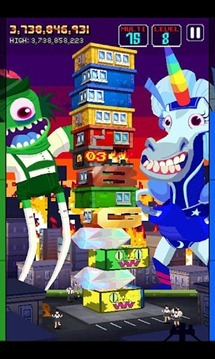 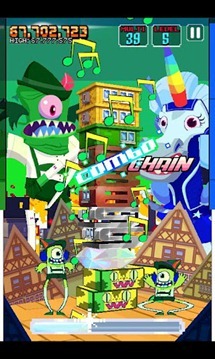 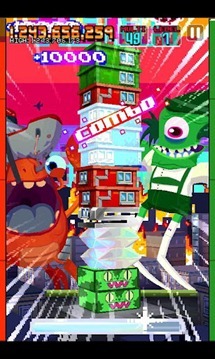 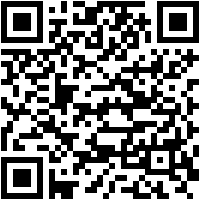