Google has just announced at today's Maps events that Google Maps offline download feature, previously a "labs" option inside the Google Maps for Android app, is going official. According to the Google, the feature is "coming soon." Unfortunately, there was no word on support for offline navigation.

Here's are some (less than great) shots of the interface in action on a tablet: 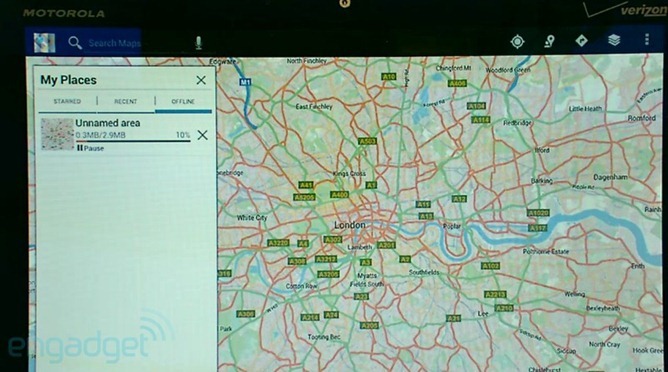 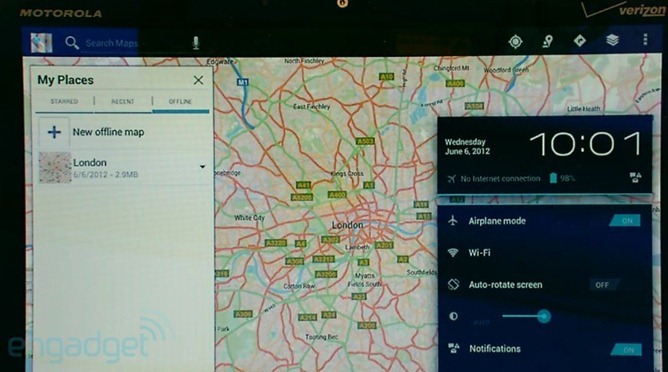 From what we can tell, the interface has been improved and it is now much easier to make an offline area selection than it was in the Labs version of the feature. We'll update this post as we learn more.

Google Earth Gets Some Amazing New 3D Maps, Rubs It In Apple's Face Just A Bit