One of the nicest things about Android that gets taken for granted is the ability to customize your user interface. While most folks tend to stick to app icons for launching their apps, Tagy offers an alternative approach: a tag cloud. Tagy is actually a set of widgets that let you specify a list of apps, contacts, or bookmarks to appear in a single widget. Then, as you use the widget, the items you use more often will get bigger. 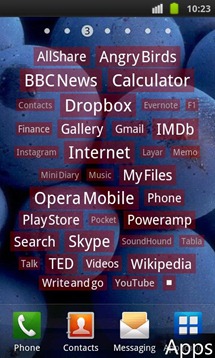 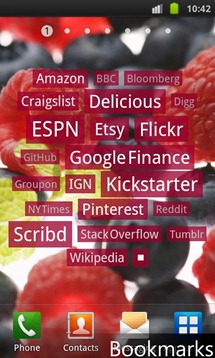 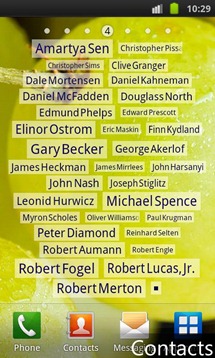 Users can customize the color of their tags to fit into whatever theme they're already using. Additionally, because the items you use get larger the more you use them, you can isolate the less-used apps, which you can then either remove from the list or uninstall altogether. It's not very often that a UI incorporates such a simple interface and usage data without getting overly complicated.

The widgets are compatible with whatever launcher you're using, so you don't need to give up your workflow entirely to use the tag cloud. Tagy is free for ten days, but after that, you'll be prompted to buy Tagy Unlocker for $2.61. Additionally, there is a separate widget, Tagy Settings, that is also free and has no restrictions that allows you to create a tag cloud for just about any setting in the Android system.

All three downloads are available on the Play Store via their respective widgets below. 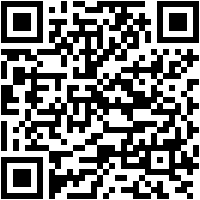 Gameloft Announces 4 New Titles At E3, Including Next Iteration Of Asphalt Racing Series