NVIDIA has been working hard to bring a console-like gaming experience to portable device that feature the Tegra 3 superchip. Shadowgun was the first title to really break that barrier, and the experience has only gotten better since then. Games like Dark Meadow and Sonic the Hedgehog 4 Episode II now set the standard - and that's a high bar to reach in the mobile space. 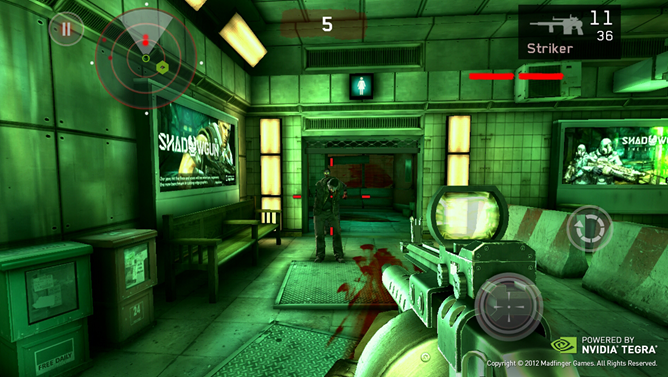 While we actually found out about Dead Trigger a few days ago, that doesn't make me any less excited to talk about this title again. It's coming from Madfinger Games (the same crew who brought us Shadowgun), so it's hard to imagine this game being anything less than awesome.

So, what's Dead Trigger all about? One word, baby: zombies. Check it:

There's no official date as to when Dead Trigger will be hitting the Tegra Zone, only that it's expected to land "soon." 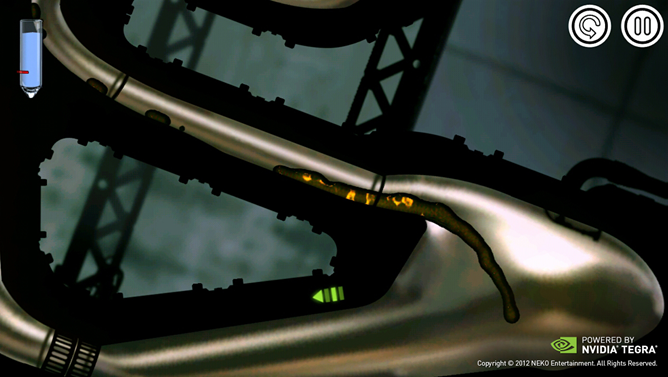 So, zombies aren't your thing? Maybe you just don't like first person shooters. Or perhaps physics-based games are your cup of tea. No problem, Puddle THD should fit the bill perfectly. It's basically a simple game of physics that requires you to use tilt controls to guide water (and other liquidy stuff) through a series of pipes and into a target destination. Sounds easy, but something tells me that it's probably a lot harder than you may think. 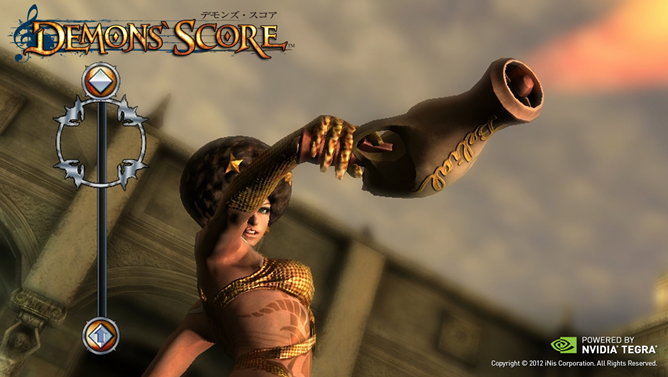 Demons' Score is a unique title the likes of which we've never seen before: it's an action-adventure rhythm game. Think of it like this: if you combined Dark Meadow with Tap Tap Revenge and threw in a side of scantily dressed college girls, then you'd have Demons' Score. Sounds weird, but if well executed, it could be quite interesting. 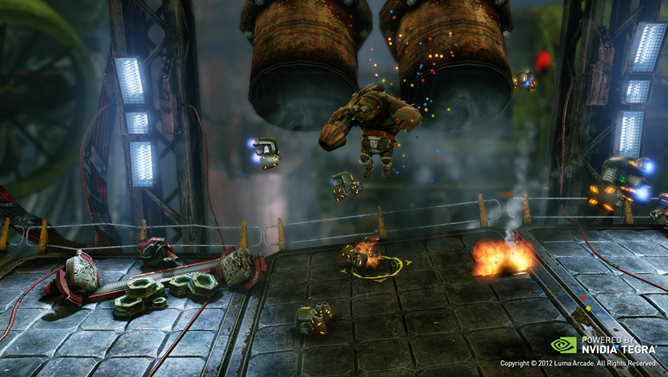 Bounty Arms is a graphically-impressive sidescroller with style. Unfortunately, there isn't a whole lot of other info available about this game. Just know that it's pretty and looks like fun. 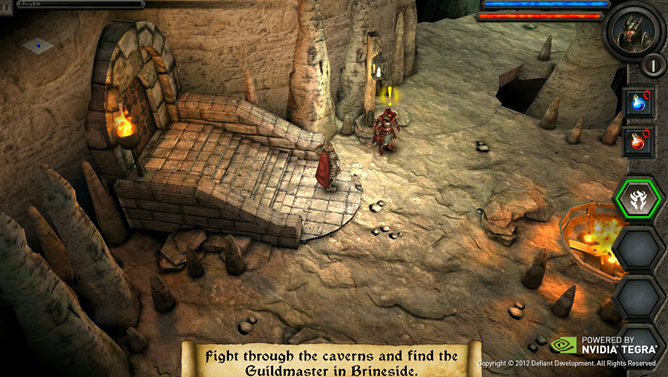 Heroes Call is an action-RPG making its way to Android from iOS. According to the App Store listing, Heroes Call features:

• Visceral combat with a range of weapons.
• Built from the ground up for touch.
• Intuitive controls, designed specifically for touchscreen devices, easy to pick-up and offering depth to master.
• Each hero has a wide range of powers and abilities, level your hero to match your play style.

On top of all that, the Tegra 3 version will features higher resolution maps, additional physics, and more interaction with objects and particles.

Each of these games will offer advanced features and graphics over their non-Tegra variants, be it enhanced lighting, improved physics, better textures, or overall more impressive graphics.

Unfortunately, we don't have any information as to when any of these titles will be available, but hopefully we'll start seeing them trickle out soon.

Microsoft Unveils on{X}, A Framework For Phone Automation - Launching Now On Android And Set To ...

Gameloft Announces 4 New Titles At E3, Including Next Iteration Of Asphalt Racing Series