With E3 well underway, mobile developer Gameloft has let loose a salvo of new titles it'll be unveiling at the conference today. These include: Asphalt 7: Heat, The Amazing Spider-Man, Kingdoms & Lords, and Cosmic Colony.

Asphalt 7 is the latest in the iteration in Gameloft's long-running racing franchise, though it appears the gameplay has remained largely unchanged (read: racing games on phones still aren't very good), while graphics and the choice of vehicles have been noticeably stepped up. No release date has been announced. 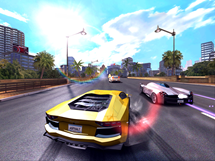 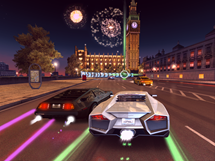 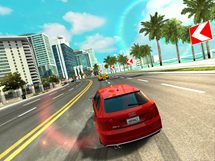 Commissioned by the studio producing the movie of the same name, it's exactly what it sounds like: a movie game. We know how well those usually go. Judging by the hilarious amount of clipping and variably decent / oh-god-it's-1997 models and textures, it looks like The Amazing Spider-Man is right on track for "most forgettable Android game of the year." Release is expected on June 28. 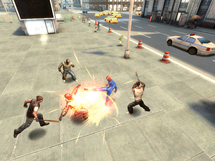 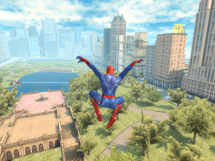 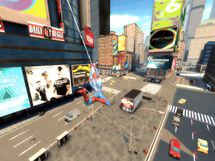 K&L seems to be a grab at more casual titles, with simple 2D graphics in a sort of turn-based-RPG-meets-Zynga-world-builder scenario where players can battle one another. Expect lots of in-game purchase options designed to sell you meaningless crap enhance your gameplay experience. It will be available June 7. 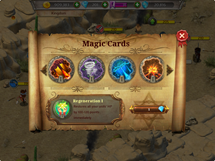 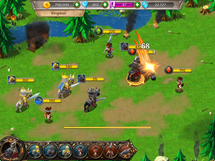 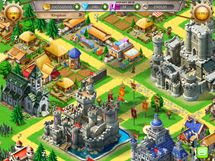 Cosmic Colony appears to be yet another casual title in Gameloft's lineup designed to compete with publisher-developers like Zynga, but is even more blatantly just another skinned world-builder. Hooray. No release date has been announced. 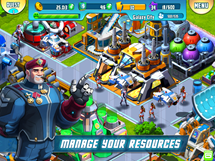 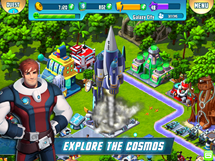 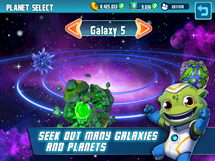 Tagy Replaces Rows Of App Icons On Your Home Screen With A Tag Cloud, Lets You Know What You ...