An update is available now for the Sony Smartwatch that brings a host of enhancements to the device, including the ability to make the watch face always visible (because what good is a watch without a face?) and enhanced usage support for both the Smartwatch Application and Endomondo Sports Tracker. 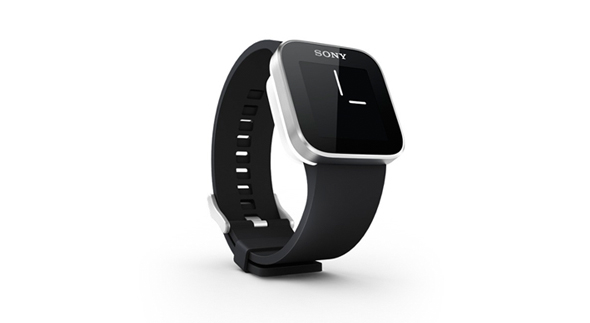 Not only that, but Sony has tweaked the Music Player, Weather, and many third-party apps to run much faster and smoother, as well as kick a few bugs to the curb. The update is available now in the Play Store, but you should also be prompted on your smartphone to install the update. 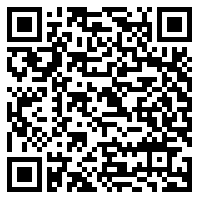