Sony loves making stuff that's hard to break. The Xperia Active was probably the pinnacle of this obsession (see: hilariously awesome video), but now that Sony has decided to make pretty much all of its phones look exactly the same, it's out with the old, in with the new.

The Go and Acro S are the newest additions to Sony's rugged family, and for rugged phones, they don't look nearly as god-awful ugly as almost everything else in that segment of the market. In fact, the press images make it pretty hard to tell they've been ruggedized at all. 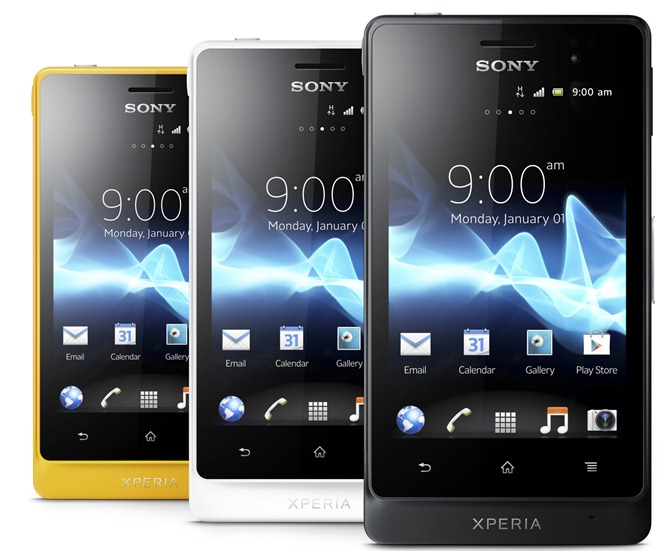 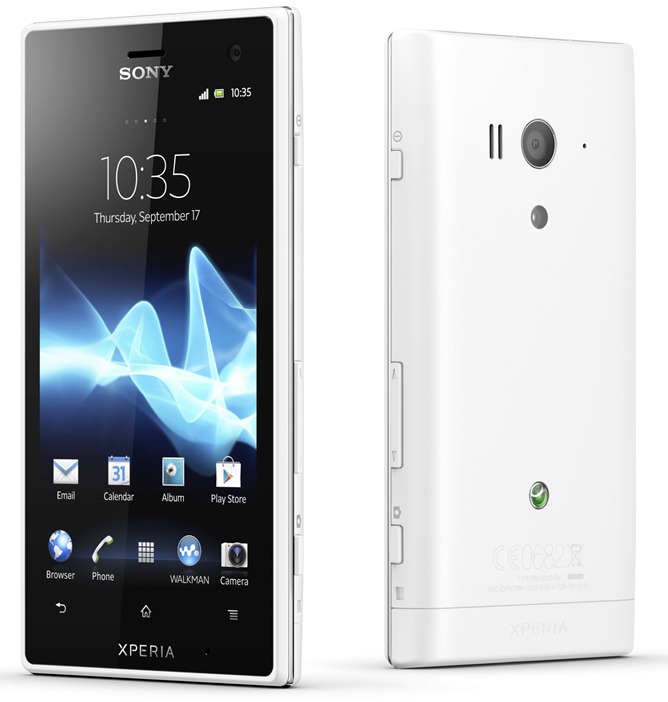 The Go and Acro S, pictured respectively, will be available in Q3 this year (so, by September 2012). The Go is the smaller and more rugged of the two, featuring an IP67 dust and water resistance rating - the highest level awarded to a smartphone. Its 3.5" display uses scratch resistant, thick mineral glass that also allows wet finger tracking. It's packing a dual-core 1GHz processor (who knows what kind), so it's not going to be terribly slow. I hope. It'll be launching with Gingerbread (Android 2.3), but a 4.0 update is promised.

The Acro S is the more quasi-rugged of the two, though it received IP55 and IP57 ratings for dust and water, respectively, so it's no slouch when the going gets... wet. Or dusty. Its 4.3" 720p display and 1.5GHz dual-core processor (baseless speculation / optimism that it's an S4 Snapdragon here) are pretty impressive - for a phone designed to battle the elements. It will be launching with Android 4.0, and features the same wet finger tracking display tech found in the Go.