After surprising (and delighting) users by selling the acclaimed Galaxy Nexus directly from the Play Store (at a substantially reduced price), Google has upped the ante, offering a trio of handy Samsung-branded Nexus accessories for purchase starting today. 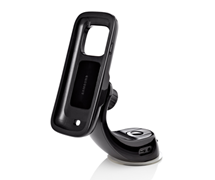 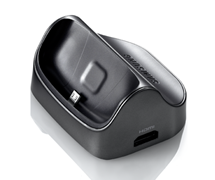 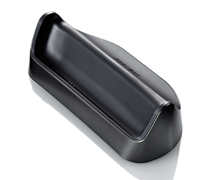 While these reasonably-priced accessories are certainly enticing, Google reminds customers that they "will only work with the HSPA+ version of the Galaxy Nexus (as sold on the Google Play store)." This of course means that those with a Galaxy Nexus connected to either Sprint or Verizon looking for Samsung-branded accessories will have to look elsewhere (it's worth noting that Samsung offers similar accessories for the Nexus' CDMA/LTE variants).

Those interested in picking up some slick, practical accessories for their HSPA+ Galaxy Nexus need only head over to the Nexus' Play Store listing here.