There's also a "shortage" of Pebble Blue units, according to Samsung. Apparently, the "newly invented blue color and special hyperglaze material" is having some issues that causes a the unit to look splotchy beneath the surface. And it looks pretty bad.

Samsung's GALAXY S III Pebble Blue version comes with a newly invented blue color and special hyperglaze material. In order to meet the highest internal quality standards and to provide the best quality GALAXY S III to customers, a short supply of Pebble Blue version is expected in some regions in the next 2-3 weeks. Samsung is working hard to ensure that customers will get the Pebble Blue colored devices as soon as possible. 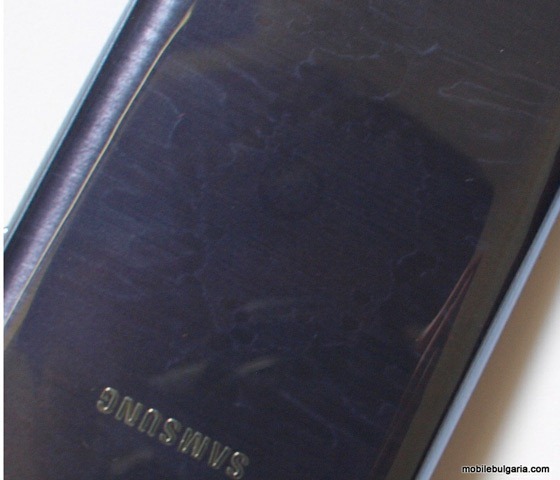 Aside from this minor mishap and some retailers not receiving their stock, the GSIII is still officially available in most of Europe and the Middle East today, so you can begin the hunt to find one. Samsung also plans on pushing the device out to a total of 145 countries and 296 carriers by the end of July; of course, there's no word on whether the U.S. is actually on that list or not.

[Quick Look] Hand Stylus: Not All Styli Are Created Equal, And This One Proves It