It doesn't look like much, but there are some very big implications we can draw from this data. First off, the device code name: grouper. This follows in line with Google's long tradition of naming Nexus (or official developer hardware) devices after fish. The XOOM, for example, was known alternatively as Wingray and Stingray, based on the variant. The Nexus One was Mahi-mahi. The G1 was trout. So, grouper makes a lot of sense here.

Finally, we see that the the build number is JRN51B - J being for Jelly Bean, and we also see the build and SDK versions are 4.1. So it sounds like Jelly Bean will be Android 4.1. While this cannot be concretely verified and could have been faked, we felt it was important enough to share with our readers. Guess we'll find out next month.

Update by Artem: I dug into our server logs and found multiple instances of Android 4.1 and plenty of references to Galaxy Nexuses running builds like JRN54 and JRN54F, adding credibility to the information above. Only a few weeks ago, a JRN build was listed as JellyBean with no reference to the OS version, which happens before Google assigns one officially. It looks like now they have. Sure, this information in our server logs could have also been faked, but based on my experience, it's so consistent that it's very likely to be legitimate. 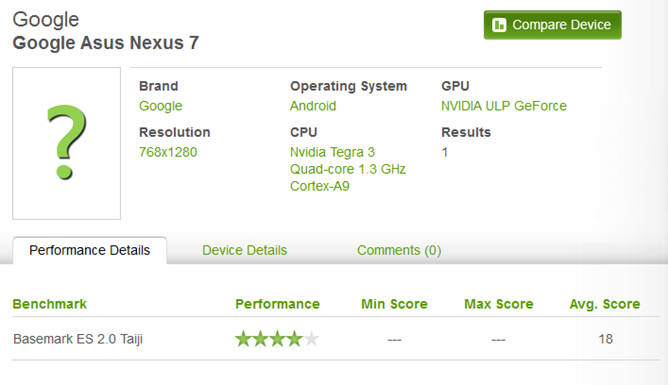