JetAudio, an audio solution that's achieved the title of CNET's most-downloaded and highest-rated media player, seems to have found its way to Android, recently becoming available in Google's Play Store.

For those not familiar, JetAudio allows users to play just about any type of audio file, from .wav to .mpc, .spx, .wv, .ape, and a ton more. The app also offers BBE, BBE ViVA, Wide, Reverb, and X-Bass audio enhancement options, and a versatile 10-band equalizer (which has 32 handy presets). 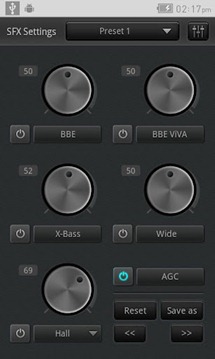 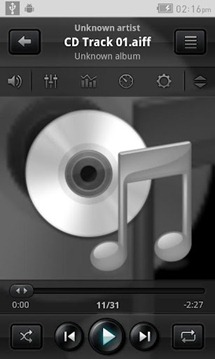 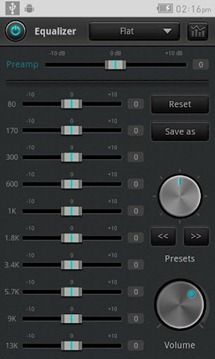 If JetAudio doesn't sound versatile enough already, the app also offers various advanced playback options from speed control to crossfading, AGC, and "much more." On top of all that, the app has a slick, easy-to-grasp interface that delivers a ton of functionality while successfully avoiding clutter.

At present, only JetAudio's "Basic" version is available for download, but the developers promise that the "Plus" version will be ready soon. The only differences between the two are that the Basic version includes advertisements, and does not include BBE/ViVA enhancements.

Whether you're already a fan of JetAudio's Windows software, or you're just looking for an incredibly versatile and well-built audio solution for your Android device, this app is definitely worth checking out. Just hit the widget below to grab the Basic app and sit tight until the Plus version becomes available.

"Because We May" Game Sale Continues To Get More Exciting, Now Features Over 90 Titles