Today, we move yet another teeny tiny step forward to the truly digital future of television. Xfinity has launched the XFINITY TV Player which, aside from a name that's needlessly yelling, gives Comcast/Xfinity subscribers access to a host of television and movies on their Android 2.3+ devices. Both phones and tablets are supported. 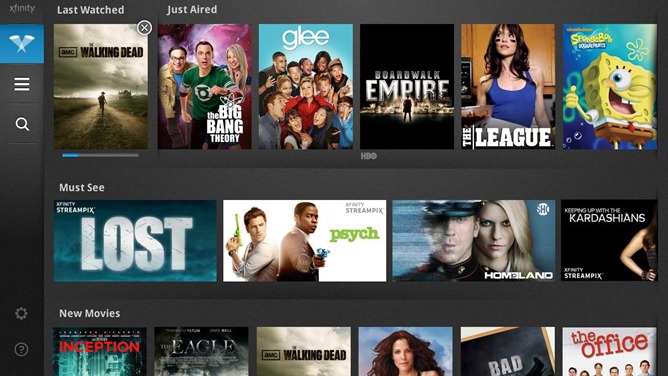 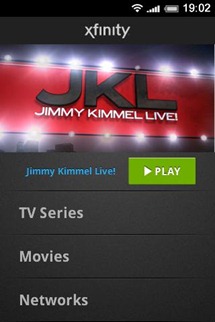 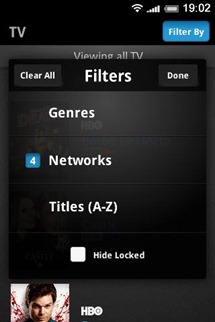 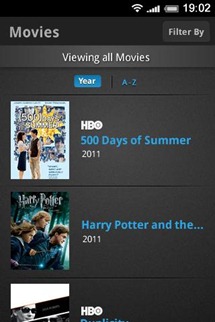 The app supports Streampix, so for those of you who sprung for the extra $5/month service, this will give you access to that content, consolidated with all of the other available content on the service, including XFINITY On Demand. The app also looks great, with a proper separate phone and tablet UI, as you can see above.

We gave the app a spin and root users will notice, the app asks for root. We're unsure why Comcast would have a need for root access to your device. We tested it by both approving and denying it and got the same results. In general, it's good practice not to give root access to something that you don't know needs it, but in the event you do, streaming works just fine. Where "fine" means "playback is great, but the app is still a little buggy."

While searching and filtering worked really well, we noticed on more than one occasion that episode lists would include repeat entries for a single episode. It also had a little trouble saving our position in the list of TV episodes. These are nitpicks, though, on an otherwise fantastic app. We're still a little annoyed that the streaming video services are tied to a cable subscription, but that's how the system works. For now, anyway.

The app is available on the Play Store via the widget below. Have your Comcast ID ready.