I use my Android devices to stream music and movies a lot. However, the sound quality directly from a phone or tablet leaves much to be desired, to say the least. For that, you could just wire in some earbuds, but that doesn't help if you're trying to listen to music or watch a flick with other people. In that case, you need an external source of sound. Enter the Logitech Z515 Bluetooth speaker.

I've spent the last couple of weeks using this speaker on a daily basis, and I have to say, I'm quite impressed with what it has to offer for the money. Let's take a closer look, shall we? 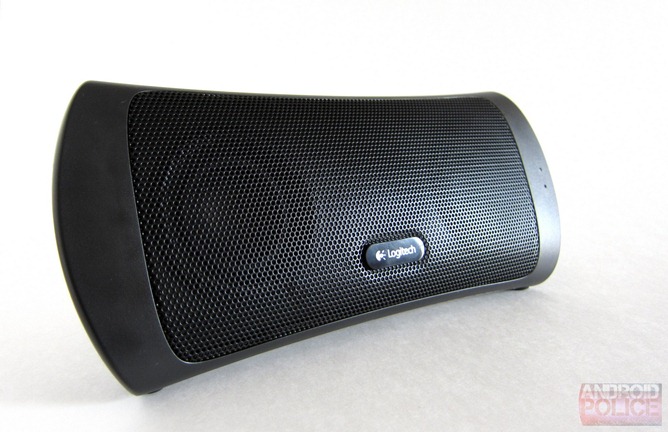 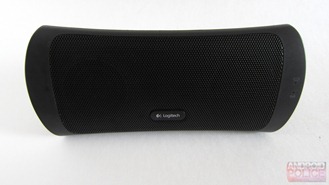 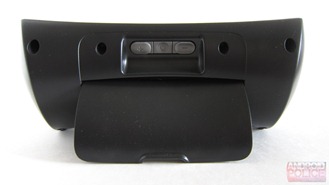 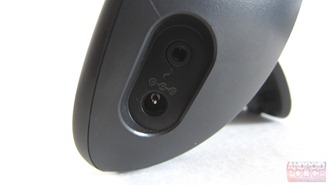 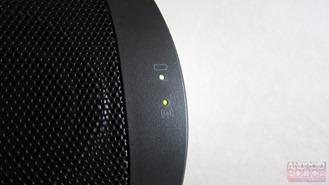 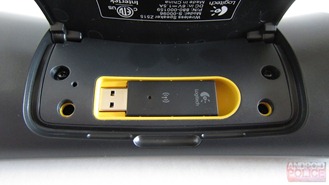 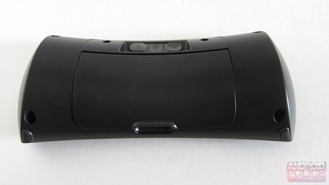 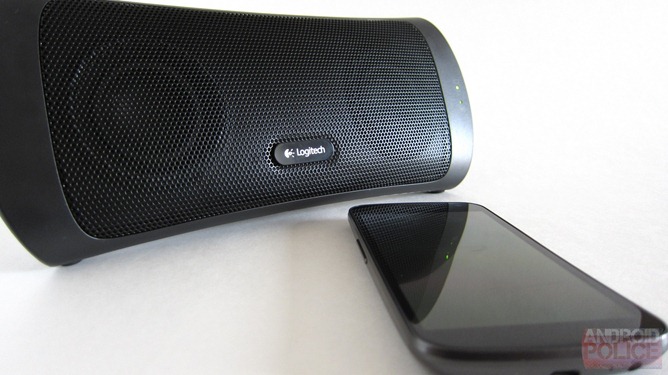 The Logitech Z515 is a good portable speaker, but it's not great. At half the price of the Jawbone Jambox (which, let's face it, is the king of all Bluetooth speakers), there's no arguing that the Z515 does offer a pretty nice bang for your buck. But, even though it's half the price of the Jambox, it's also twice the size, which makes it quite a bit less portable.

However, I can throw my tablet, a Bluetooth keyboard, and this speaker in my bag, and have a full audio experience no matter where I go. Depending on what I have to do, I actually prefer this setup over my laptop to get some work done. As a matter of fact, that's exactly what I did to write this review in its entirety.