While it may have taken a long time and a lengthy delay to get here, Sprint's variant of the HTC One X, the EVO 4G LTE, is finally landing in consumers' hands. XDA users in this thread are sharing photos to prove that they've received their EVO LTE units. So far, reports have come in confirming units in Ohio, Virginia, and New York. Folks on the West coast may find themselves waiting a little longer. On the other hand, when have shipping routes ever made sense to the layman? 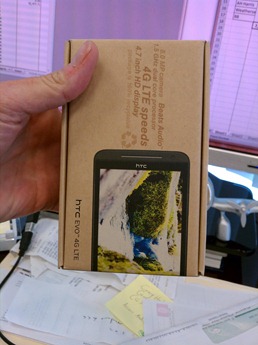 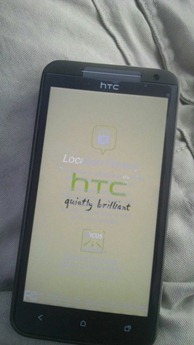 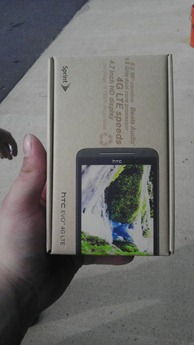 This lines up with Sprint's estimates that delivery estimates would start on, well look at that, May 24th. Still no word on when the device will start showing up in retail locations, but if you got on the list for a pre-order, your wait is nearly over. If you've gotten your hands on yours, let us know in the comments.

Because We May Sale Is Live, Grab 57 Different Android Games For At Least 50% Off Off Until June 1st