Sometimes confirmations come from the strangest of sources.

The Bluetooth Special Interest Group (SIG) has just approved a CMDA version of the Samsung Galaxy SIII (SCH-I535), all but guaranteeing its arrival on Verizon. 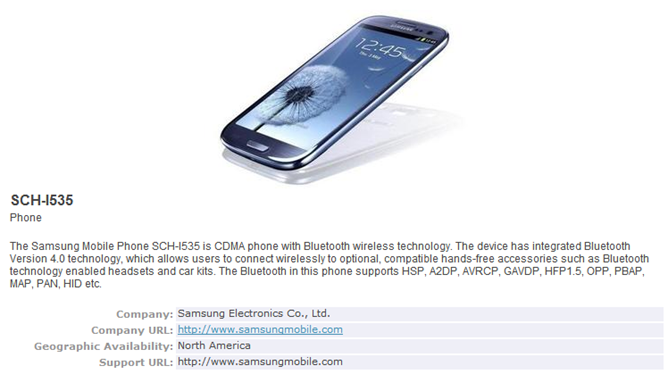 Earlier this month a device with the model number SCH-I535 appeared in a NenaMark benchmark test. The device was using the Qualcomm Adreno 225 GPU and was Verizon branded. We suggested that the US version of the Galaxy SIII was likely to use the Snapdragon S4 chip, and the benchmark appears to confirm this theory. 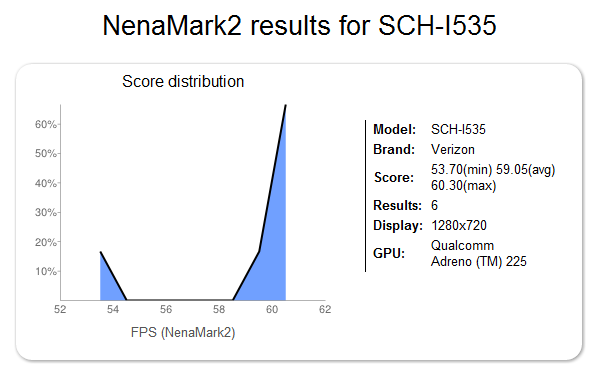 Considering the fact that the Bluetooth SIG approved a CDMA version of what is clearly the Galaxy SIII, and since the model number of the device matches the NenaMark2 test, it is safe to conclude that Verizon should be getting the Galaxy SIII.

Maybe the GSIII will actually make it to all four big carriers. Hoorah.

Thanks To CableWiFi, Over 50,000 Free Wireless Hotspots Will Be Available Across The US