At a recent Samsung event, it was discovered that Sammy has retooled the Galaxy Note 10.1 to not only include a quad-core processor (which we already knew about) but also to include a place for the S-Pen to live. 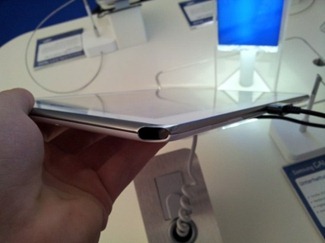 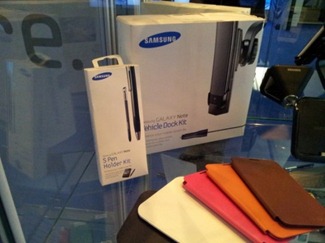 To allow the Note 10.1 to accommodate the S-Pen, Sammy had to slim down the stylus, but (as indicated in the photo above), the manufacturer will be offering a "holder kit" to bring the pen up to a more sensible size.

There's no word on pricing or availability just yet, but we'll keep you up to date on all the important details as they emerge.

Google And Motorola's Shotgun Wedding Is Final - And It's Definitely Going To Change Things For ...