When we first took a look at Apex launcher, we loved it. One of the better ICS launchers is about to get even better, as the app gets bumped to version 1.2. The update brings, among other things, support for themes and a ludicrously high 10x10 grid of icons on phones. For those of you that like have touch screen phones, but hate how easy it is to tap on things without machine-like precision. 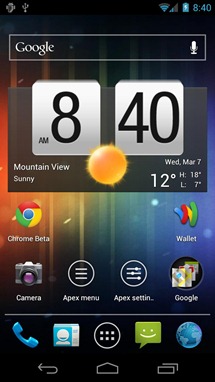 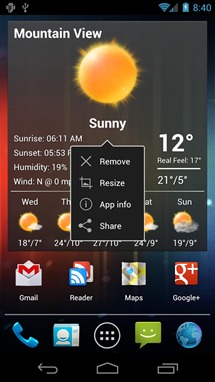 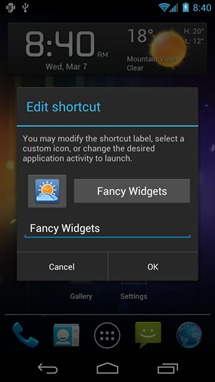 A couple of the new features are for the pro-version only, which costs $4, but the rest of the update is free on the Play Store right now, including support for using Launcher Pro and Go Launcher icon packs, just in case you want the best of all worlds. Hit up the widget below if you haven't already downloaded the launcher.

[Update: HTC Responds] HTC: "Some" Smartphones Have Cleared US Customs Review And Are On Their ...