With the advent of the latest and greatest APIs, amazing new apps have been made possible. Unfortunately, these developments have also given rise to another, more insidious trend on Google Play: cruel and unusual advertising. For example, ad network SellARing allows developers to play a 10-second audio ad whenever users make a phone call.

Fortunately, Lookout recently released an app called "Ad Network Detector" to help with such obnoxious, intrusive ads; however, up until today, SellARing was not among the detected networks. No more - as of the latest update, version 1.2, Ad Detector users can identify apps that use SellARing; as with other ad networks, once the applications have been identified, Lookout gives you the option of opting out of the ads, getting more information about them, or completely uninstalling the apps that trigger them. 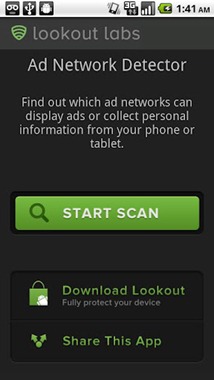 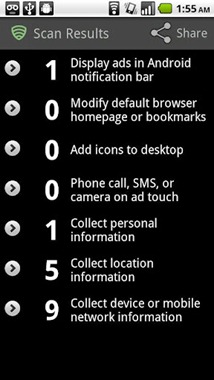 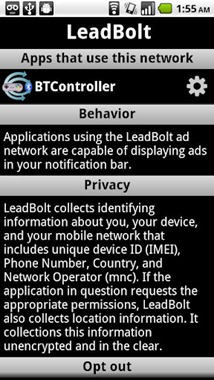 If you don't have Ad Network Detector already, you can grab it below (it's free); otherwise, simply update the app.

Because We May – Coalition Of Game Developers Set To Offer Deep Discounts In Celebration Of ...