We heard about it back in February, and now it looks like Sonic the Hedgehog 4 Episode II is about to start rolling out. Those of you with Tegra 3 chips in your devices, get ready to have your SoCs rocked off*. Everyone else will be waiting for a little while. The gaming company's follow-up to Episode I of the same game will launch on Android tomorrow, for $6.99.

Update: The game is live.

The game will debut on PSN and Steam today, initially, before rolling out to the Play Store and Xbox Live Arcade tomorrow. If you purchased Episode I, you'll get access to the special Episode Metal content pack. If you don't have a Tegra 3 device, both Episode II and Episode Metal will be coming to more Android devices by June.

*I am so deeply, deeply sorry for this pun. Anyone have a sword I can borrow for seppuku? 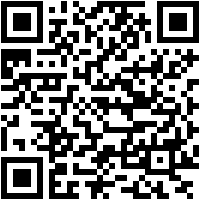