LG just officially announced version 3.0 of its custom interface, which it is now calling 'Optimus UI'. The updated skin aims to be "unobtrusive and simple" according the LG, as well as bring a handful of new features to LG's handsets: 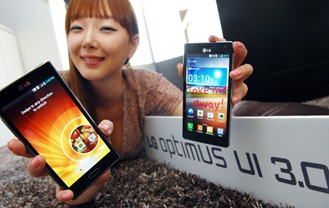 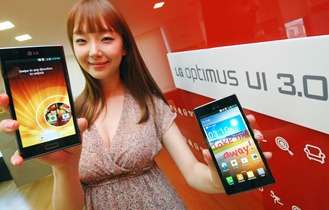 According to LG Mobile CEO Jong-seok Park, the updated UI is a push to set LG apart from other manufacturers, as "both carriers and customers tell [us] that they want LG phones to look and feel unique and the UI plays a big part in that" (even though it still look remarkably like Samsung's TouchWiz UI).

The first smartphones to see this updated version of Optimus UI are the Optimus LTE II, which comes out this week in Korea, followed but the Optimus 4X HD, which should be available in June.

Sprint Officially Confirms That The EVO 4G LTE Launch Is Delayed Due To US Customs, Provides ...