As of today, all three additional options are available to Sprint customers: books, music, and movies. Not surprisingly, carrier billing is the default option since it's by far the cheapest to carriers and Google as they get to bypass credit card fees. While this addition doesn't benefit everyone, I can see a few handy uses for carrier billing:

Verizon folks, on the other hand, you're out of luck - Big Red is the only major U.S. carrier that hasn't announced plans for carrier billing yet. 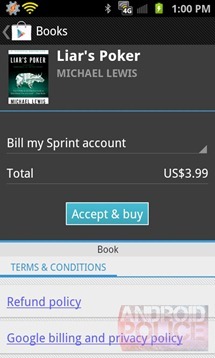 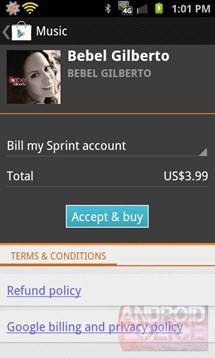 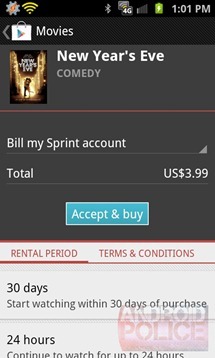 [Update] Google Appears To Have Backpedaled On Music Deauthorizations, Now Allowing More Than ...

Chameleon: The New Kickstarter Project That Could Revolutionize Tablet Homescreens