The browser wars wage on in the mobile space just as it does on the desktop. Today, Mozilla fires another shot across Chrome's bow with Firefox 14 beta. The update, available in the Play Store, comes complete with a new UI, Flash support, and a bunch of other little improvements. 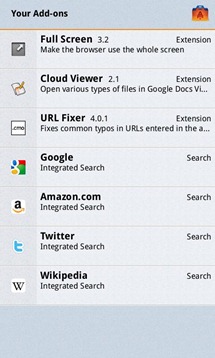 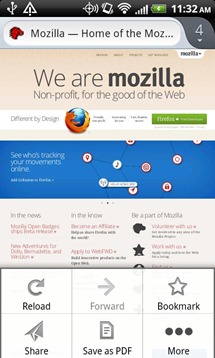 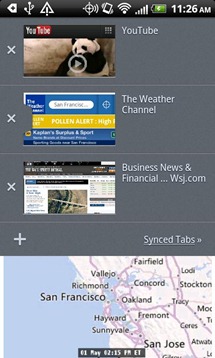 The new version comes with an updated minimum requirement of Android 2.2 or higher. The new UI shows its Froyo-y heritage, too. While the whole app has seen a redesign that's pretty slick, it still uses the old-style menu button interface that's been outmoded since the release of Ice Cream Sandwich it uses no deprecated menu styles whatsoever and conforms to the UI standards of whatever OS version it is running on. Looks aside, the update is also pretty powerful.

Here's a brief summary of just some of the new features:

For a more complete list, you can check out the release notes on Mozilla's site here. If you already have the Firefox beta, the update should be rolling out to your device shortly. Otherwise, head to the Play Store via the widget below to try out the browser.

From The Makers Of Capta Comes A New Kickstarter Project: Meet Vavo, Your New Universal ...