It's been nearly two years since Angy Birds landed on Android and a mere nine months earlier the most popular game in mobile launched on iOS. Rovio has certainly done well for itself, what with hundreds of millions of dollars in revenue from game and merchandise sales. Angry Birds can't last forever, though. So, what's next from the agents of avian assault? Amazing Alex, a game that promises to be more educational than its predecessor.

Hey, where are you going?! Get back here! 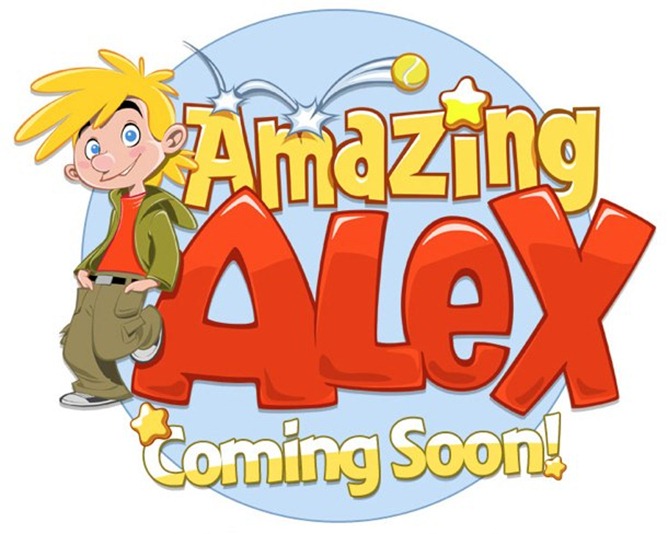 The game will feature a kid named Alex who enjoys building things. So expect a lot of the puzzle aspect, with much less destructive catharsis. The game is going to be based on intellectual property for Casey's Contraptions, which Rovio recently acquired. The mobile gaming giant says that the new game is expected to launch in a couple months. In the meantime, here's a video of what Casey's Contraptions looks like:

Of course, it's impossible and silly to say that this is exactly how the game will look when it's released, but it should give us at least a decent idea of what to expect.

So, what do you think? Is it time to give Rovio a fresh start? Or does the idea of an "educational" game leave you as nervous as it does me?

[Lightning Review] Bracketron Power Dock Flex: It's Not As Cool As It Sounds