I love gadgets. Not only that, but I love gadgets for my gadgets: cases, docks, stands, mounts, keyboards, and pretty much anything else you can think of. There's also a dark side at work here, though: I'm also a perfectionist. As such, I'm always on a quest for the perfect thingy-majig, which, in all likelihood, probably doesn't exist.

Ergo, when I saw the Power Dock Flex from Bracketron (I have to admit, I'm a sucker for most things with the word "flex" in the name), I thought it seems like a fantastic idea.

Alas, it's far from perfect. 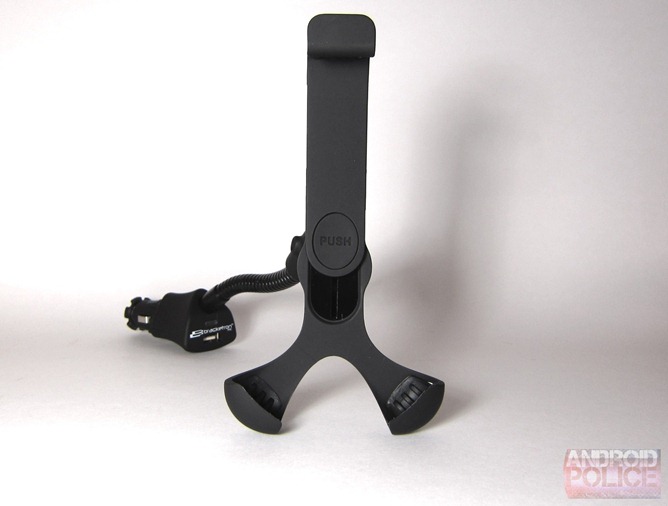 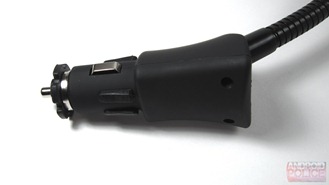 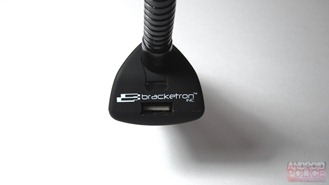 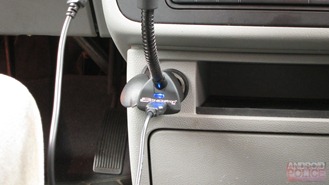 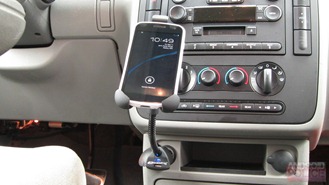 As you can see, there are a lot of good ideas at work here, it's the execution that could be better. This unit may have scored more points under 'the good', but the negative aspects are almost deal breakers for me. Having  to adjust the arm at least once or twice every time I go somewhere is quite annoying, and the fact that it wiggles out of the outlet is even more bothersome, especially if my phone is on charge.

With that said, these issues are definitely subjective to the vehicle. If the 12v outlet in your vehicle angles downward (as it does it many cars), then the unit would probably stay in place much better than in one that is at a 90 degree angle. As such, I would take a close look at the outlet in your vehicle before buying this dock/charger.

[New Game] Burn It All Is A Great Game For Puzzle Solvers, Aspiring Pyromaniacs Alike

Rovio's Upcoming Game 'Amazing Alex' Has Nothing To Do With Anger Or Birds But It ...