Can you believe that it's already been a year since NVIDIA launched the Tegra Zone - the go-to place to find Tegra-optimized games? Neither can I. Since its release, we've seen numerous new devices hit the market with Tegra Zone support, including a handful of devices with the monstrous Tegra 3 superchip. Not only that, but we've seen even more Tegra Zone games show up, and watched them get more and more console-like along the way.

For example, let's take a look at one of my favorite Tegra Zone games: The Dark Meadow. This surreal horror-fest really shows what the Tegra 3 superchip is capable of with its ultra-detailed environments, fluid gameplay, and realistic-looking hellish creatures from the abyss. Don't take my word for it, though, have a looksee for yourself: 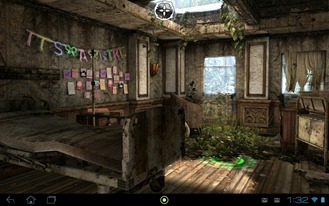 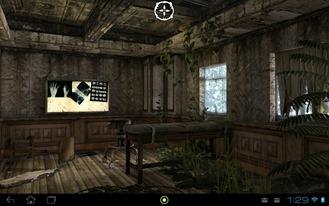 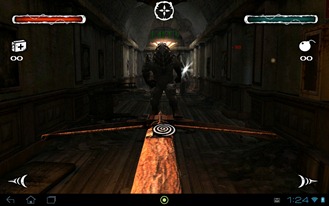 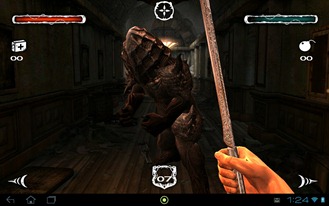 If you have a Tegra 3 device and haven't played The Dark Meadow, you're missing out. Conveniently, there's a widget just below this text so you can install it now. Helpful, I know. 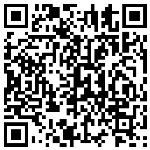 To celebrate the one-year anniversary of the Tegra Zone, NVIDIA is holding the first "Player's Choice Awards" where, until May 31,  you can vote for your favorite TZ games in three categories: Best Graphics, Best Gameplay, and Best Overall. The top-voted games for each category will be announced at this year's E3 conference on June 6th, at which point the developer's will be recognized for all their hard work. You can vote from your computer, but if you're in the mood to do the voting from your mobile, scan the QR to the left and it'll take you there.

Need a remind as to what the Transformer Pad 300 has to offer? No problem. 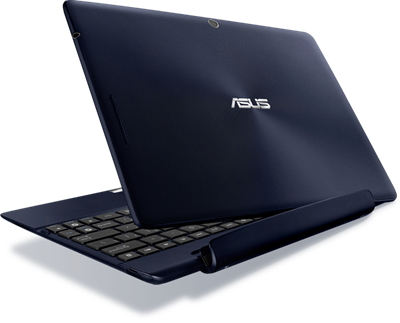 Running latest Android™ 4.0 Ice Cream Sandwich, the ASUS Transformer Pad is a value packed tablet that with multi-color style, and productivity with expandability when connected to the mobile dock. With a 1.2MP front and 8MP rear auto-focus camera with large F/2.2 aperture and exclusive office software, staying connected and productive has never been easier.

Pretty enticing, no? You let 'em know what your favorite games are and get a chance to win a TZ Gamepack? Can't really beat that.

The contest is now over. Here is our winner, selected at random: 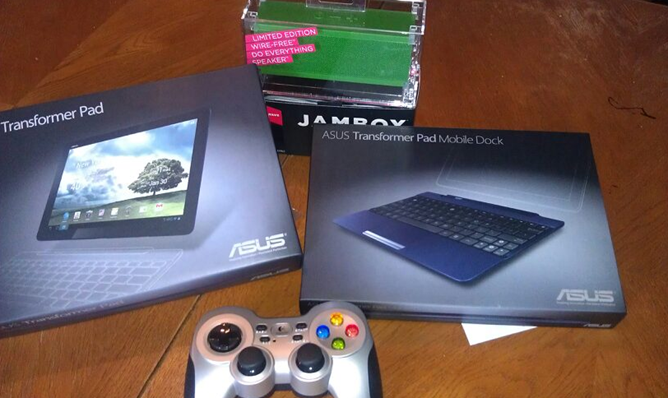 Sorry guys, this giveaway is available for US residents only.

To enter, all you need to do is drop a comment down below telling us what your favorite Tegra Zone game is. No need to explain why (unless you just want to), only which one you love. Needless to say, you won't win if the game you mention isn't actually in the Tegra Zone, so make your selection carefully.

The giveaway begins now and will run until next Wednesday, May 16, 2012 at 11:59 PM PT. After that, we'll randomly choose our winner and notify them.

Google Working On Its Own Version Of Game Center, Says Business Insider

Editorial: Sony, Get Your Smartphone Act Together, Please