Sony, you really confuse me sometimes. The US is just about to get the Xperia Ion on AT&T, supposedly the Sony-branded flagship smartphone. The problem is that the Xperia GX just took that crown from the Ion - before it even came out. I'm not sure what Sony's grand master plan here is, but looking from the outside in, it seems like the company (that lost $5.7 billion last year - most of it in the fourth quarter alone) is flying completely and utterly blind.

Sony got into the Android smartphone game way back in 2009, with the announcement of the Xperia X10. It really wasn't a very good phone, but Sony persevered, releasing the X10 mini and mini pro - lifestyle device focusing on small size. By mid-2010, Sony abandoned its non-Android smartphone platforms, and focused its then-partnership with Sony-Ericsson almost solely on Android products. 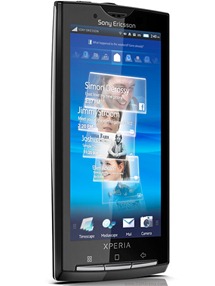 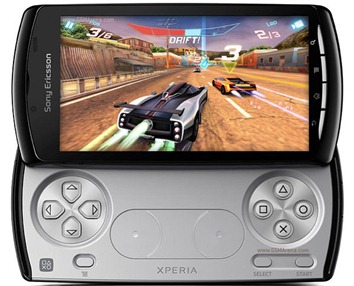 That partnership yielded few good phones - the Arc was such an exception to the rule. But most of them were fraught with the typically-Sony attitude of aggressively pushing unique, one-off lifestyle features and strange form-factor experiments. The Xperia PLAY, for example, was a disaster - an attempt to mix a slide-out game controller with a smartphone which, by the time it was released, had woefully outdated internals. Another such device was the W8, a Walkman-branded smartphone that was, to put it nicely, a misstep.

Sony is well-known for its strategy of attempting to create hardware for markets that don't exist, and then locking consumers into its proprietary experience when and if it manages to hook them. Android and Sony, then, seem like odd bedfellows, especially when you consider just how lightly Sony has traditionally skinned the OS on its smartphone devices.

Instead of locking people into a software experience, though, Sony has attempted to appeal to (read: invent) niche hardware markets. Incredibly small phones like the Xperia ray, a 3.3" device, and the Xperia active, a highly ruggedized smartphone with an even-smaller 3.0" display, were some of the last devices to come out of the Ericsson deal. Neither were bad phones, but it should have been obvious to anyone that they weren't destined to cause revolutions in the marketplace. Were they meant to? Probably not, but they're symptomatic of the increasingly obvious fact that Sony really doesn't get smartphones.

In saturating the marketplace with a huge number of models, none of them really good enough to attract much in the way of critical acclaim or consumer attention, Sony's "shotgun" approach has clearly failed. Sony's new CEO, Kazuo Hirai, has made it known that he is willing to implement radical change at the company in order to get things done, and put Sony back on track. Slashing 10,000 jobs is a good start. Much of Sony's financial woes actually come from its ailing TV business, which Korean giants Samsung and LG, along with the US-based Vizio, have all but stomped into submission. But we're here to talk smartphones.

Sony-Branded Smartphones, With Some Ericsson Leftovers? 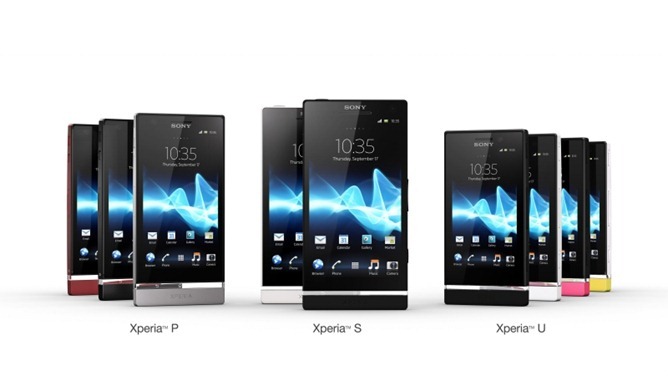 At MWC, Sony unveiled the full extent of its new line of Sony-branded smartphones, the first phones to lack the Ericsson badging. Sony has also shed the awkward, polished physical buttons and strange form-factors of the Ericsson days, going with a consistent look across its entire line. From a design standpoint, Sony hasn't done a bad job - the Xperia S, P, and U evince a sense of stylistic unity in a way which Sony's previous Android smartphones never did. They launched with Gingerbread, but hey, at least Sony's doing some things right. 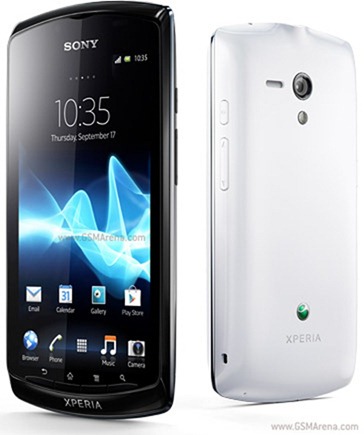 But instead of cutting its losses entirely on the Ericsson split, Sony is trying to salvage some of the designs that were clearly made while the merger was still in place. The Xperia Neo L, for example, is a midrange device that bears the trademark "old-Xperia" look. Why are you releasing this phone, Sony? There is literally no reason. All it will do is confuse consumers, hurt your brand, and diminish the confidence of investors in your ability to take a unified approach and focus on making the best phones you possibly can. But that phone is a small smudge on a larger picture, perhaps one that can be overlooked. There's one that can't be, though. 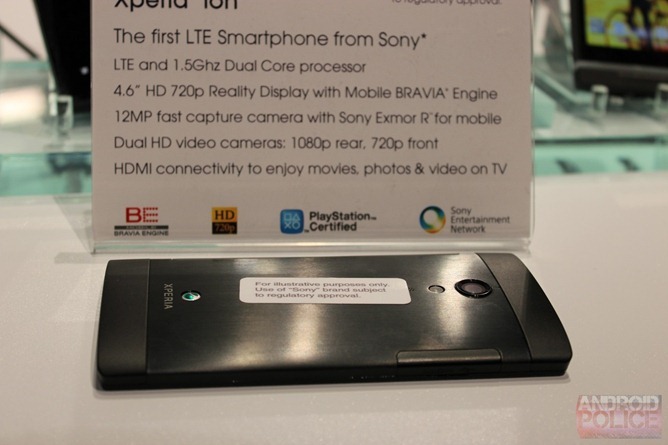 And that brings us back to the beginning of the article: the Xperia Ion. The Ion seems to represent the last days of the Sony-Ericsson collaboration, which is to say, it looks about 50% Ericsson, and 50% Sony. It's not a pretty phone at all, and after playing with at CES back in January, we came away with a whole lot of "meh" to say about it (I was impressed at the time, now, not so much) - good, but nothing special. Had Sony released it within weeks of that announcement, it might have been a worthwhile device. Now, after the release of the One X and announcement of the Galaxy S III, it once again appears Sony's hardware will be too little, and much too late.

Sony seems to just miss the curve on every major device it releases. The Ion has a previous-generation Snapdragon S3 processor with a discrete LTE radio, meaning it will absolutely drink down its 1900mAh battery. It runs Android 2.3 (*shudder*). It's 10.8mm thick - a full 2mm thicker than the HTC One X or the Galaxy S III. All of this adds up to a phone we might have expected to compete with the Rezound on Verizon over 6 months ago.

Now, the Ion is at least half a generation behind its biggest competitor (the AT&T One X), and will suffer immensely under the weight of the impending US-launch of the Galaxy S III. There's simply no reason to buy this phone anymore. Sony needs to take a page from Samsung's Skyrocket HD and can this thing, because it's going to do absolutely nothing to help their smartphone presence in the US. At best, it will mildly disappoint a few unfortunate Sony diehards, at worst, it will damage Sony's already poor reputation in the smartphone market even more. I can't see many critics bestowing a recommendation on a flagship device running Gingerbread and a previous-generation dual-core processor.

But there seems to be a light at the end of the tunnel, and it's called the Xperia GX. It looks awesome: 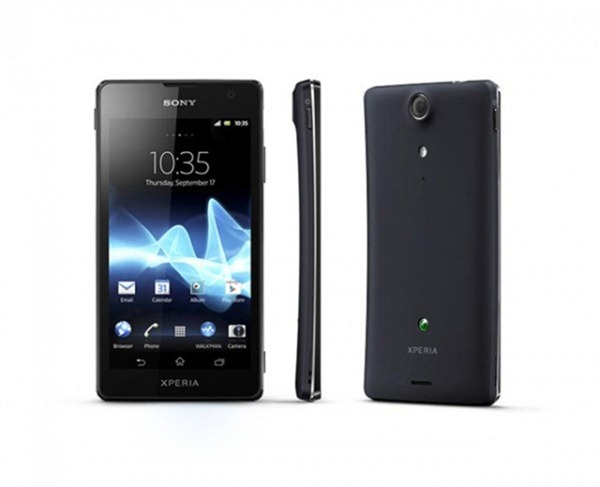 The GX takes styling cues from the Ion, the Arc, and Sony's NXT line of phones (the Xperia S, P, U), and the result is something that actually seems pretty great. A Snapdragon S4 dual-core processor with integrated world LTE, a full 720p 4.6" display, virtual Android buttons (no capacitive touch), and a 13MP camera with some new-fangled sensors technology that allows you to take HDR photos and video (check out this sample). And it actually runs Android 4.0.

But there's a problem: this device will be launching in Japan only (at least for now) this summer.

Sony, we want this phone. What we don't want are your cold Ericsson leftovers that have been sitting in the fridge since CES. And if you want the world to take your smartphones seriously, launch them in major markets before they become obsolete. Because I don't know about you, but I think I see some green fuzz growing on that Ion.