Previously announced at CES, the HD would have been the flagship Samsung device in AT&T's lineup. In light of the launch of the HTC One X, though, the HD was simply outgunned. Rumors prior to the launch of the Galaxy S III also indicated Samsung had moved up the release date of the next Galaxy in order to get a leg up on the competition (namely, HTC). This suggests that the HD was planned under a different timeline - one where the S3 may have been coming to the US significantly later. 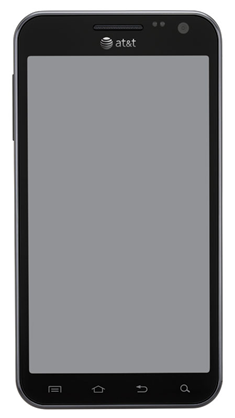 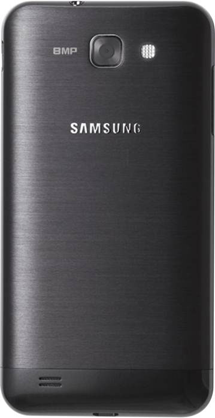 This does have two positive repercussions, though. The first being that Samsung isn't going to excrete yet another "incremental update" device that serves only to keep it on top of the smartphone specification heap. Samsung has been rather notorious about the huge number of phones it releases each year, resulting in many a tear shed over slow or non-existent OS updates, and highly fragmented communities for custom software.

The second is that it probably means the Galaxy S III is coming to AT&T soon enough that it would have been rather stupid for the carrier to buy a few hundred pallet-fulls of Skyrocket HDs. While TheVerge didn't learn when exactly the GS3 is headed to the US (Summer), this bodes well for a "soon rather than later" argument.

[New App] CloudOn Gives You Access To Microsoft Office On Android Tablets, Stores Files In Your ...