Looks like Sprint's underling companies have been busy working on bringing the first taste of 4G to the pay-as-you-go market. Piggybacking off of Sprint's 4G WiMax network, Virgin Mobile and Boost Mobile will both begin offering one 4G-capable smartphone each on May 31st: the HTC EVO V 4G on Virgin and the EVO Design 4G will be representing all that WiMax has to offer on Boost. 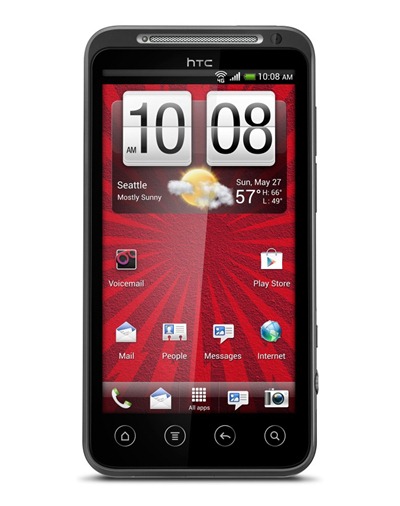 The EVO V appears to be some sort of rehash of the EVO 3D:

There's no word on processor or clock speed, but I'll be surprised if it's not the same 1.2GHz dual-core Snapdragon that's in the original EVO 3D. 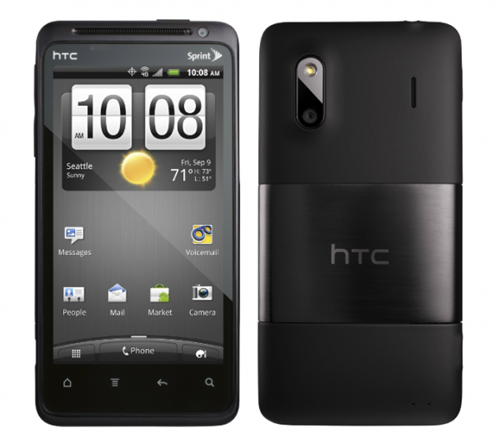 Another rebranded Sprint device, the EVO Design 4G on Boost Mobile is virtually identical to its Now Network cousin, with one major difference:

I have to say, the desire to cut the cord and jump over to a pay-as-you-go network is getting more appealing every day and these two new WiMax offerings from Boost and Virgin are good examples that Sprint means business with its subsidiaries.

Both devices will be available beginning May 31st for $299 each with no contract.

Kyocera's Two New Phones, Hydro And Rise, "Meet The Demands Of Real Life"... From About Two ...