Both of these devices are definitely low- to mid-range, if you can really call a 2nd gen single-core Snapdragon mid-range anymore (no, you can't). They share all the same specs and features - the only differences are slightly modified looks, and a slide-out QWERTY keyboard on the Rise. Because of the addition of this keyboard, it also loses its waterproof features.

Speaking of the specs, here they are:

As you can see, outside of Android 4.0, these phones will not turn any heads. However, that doesn't mean they're completely horrible - in fact, as you can see in the video, Android 4.0 actually seems quite snappy. Then again, we're dealing with phones that are as barebones as they can get, with no OEM skin (at least for now) and a minimum amount of apps loaded, which doesn't stress the RAM too much.

One interesting thing worth pointing out is the presence of the ICS-looking menu button which is something Google is trying to move away from. Clearly, these phones were designed with ICS in mind - just look at the icons and the absence of the search key, but it's interesting that Kyocera decided to add the hardware menu button anyway. I personally like hardware menu buttons as opposed to context-aware on-screen menus, so I don't mind it that much, but others may have a different opinion.

As I mentioned, the Hydro is waterproof for something like 3 feet up to 30 minutes, thus making accidental drops in a bathtub or a toilet less lethal (unless we're talking about our olfactory senses). The back of the phone has a locking mechanism that you need to open using a coin to prevent the back from inadvertently popping off. It kind of looks like a drain plug, which I thought was a bit unusual.

The keyboard on the Rise doesn't have the best letter combination, which made me cringe. It's decently made, but don't go comparing it to a Droid. The slide-out mechanism seemed sturdy enough, with no flex. As I mentioned before, the Rise is not waterproof because of the keyboard, so only throw it in the toilet if you really mean it (and with that kind of resolution and 512MB of RAM, you just might one day).

At a price point they're going for, I'm sure these devices find their target audience, but really a single-core processor two generations old, half a gig of RAM, 480x320 resolution, measly internal storage, and the worst low-res camera I've ever used (outside of the Hero's) aren't going to change the industry. Unless they cost <$125 off-contract. I know Eric took quite a bit of flak this morning in his announcement, but it was not a review - rather a reaction to the specs. Most of you who are reading this right now will probably never consider either of these phones. I have to wonder whether getting something a little beefier released a year or so ago would end up being a better choice in this case, because honestly - this is the lowest low-end I've seen released in a while.

Still, if you're interested in seeing the UI in action, along with the power-saving Eco settings app, check out the video and photos below. 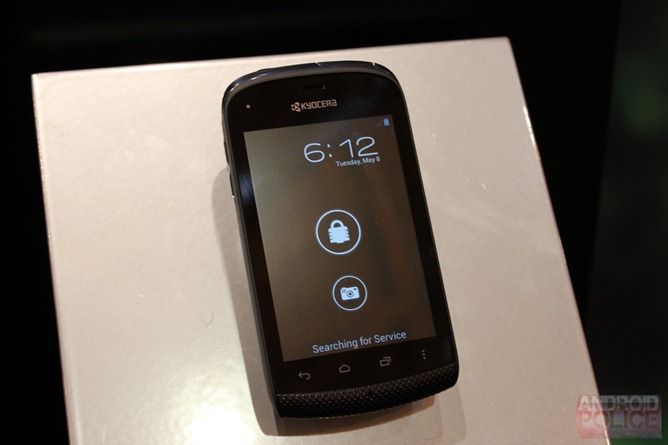 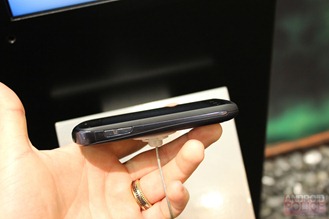 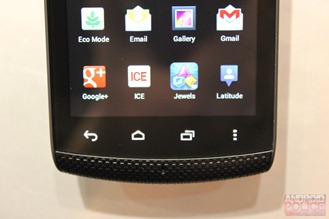 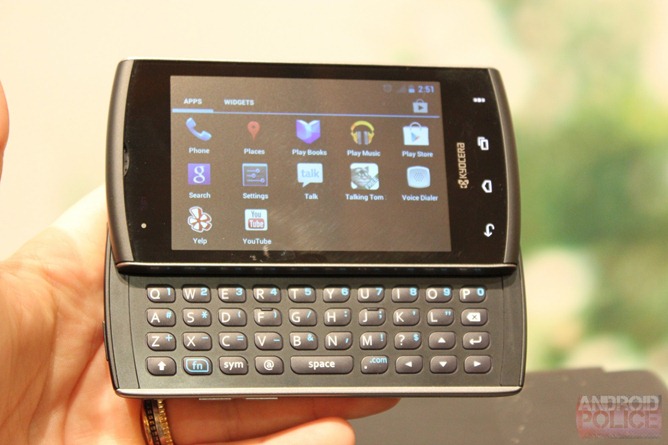 Remember Andru, Our Favorite Android-Powering Accessory? He's Getting A Makeover And Going ...