I recently took up bike riding as a good way to get outside and get active. Being a tech-junkie and overall stat-lover, though, I immediately wanted a good way to track my rides in detail, including real-time MPH, distance traveled, and all the other info that may help me better keep up with my progress. Instead of going the traditional "bike computer" route, though, I decided to use my smartphone to accomplish the task at hand.

After finding a couple of terrific apps to get the info that I wanted (Move! Bike Computer and MapMyRide+) and creating an NFC tag so I could quickly put my phone into "bike mode," I was still missing one key component: a way to keep an eye on my phone. So began my quest for a good and secure way to mount my phone onto my bike's handlebars.

That's when I found a trio of mounts from Arkon that could not only mount to my bike, but also in the car with an additional base. I've been using the Mega Grip and Slim Grip mounts on my bicycle for more than a month now, so let's take a closer look at what this set has to offer, aside from an easy to use mount that works across multiple modes of transportation. 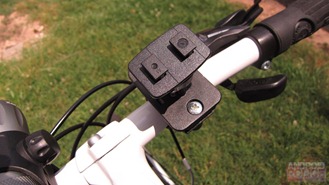 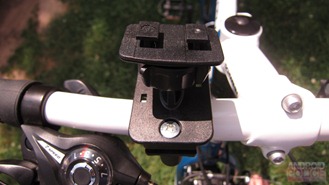 While I used these mounts exclusively on my bike, the below review is equally as applicable for the vehicle mounts, since they're the same thing. 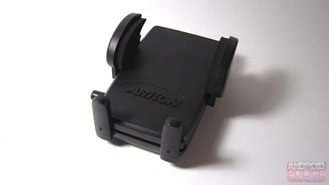 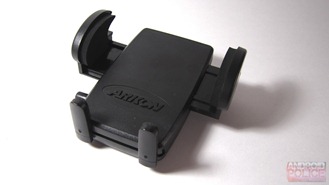 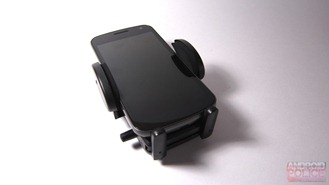 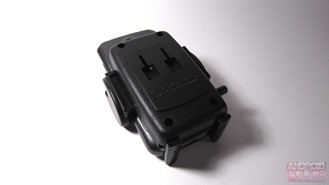 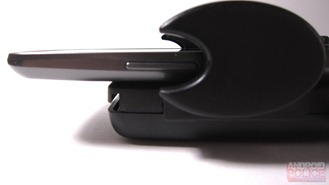 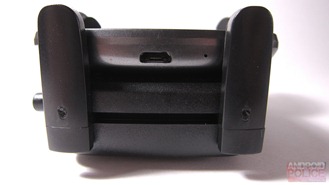 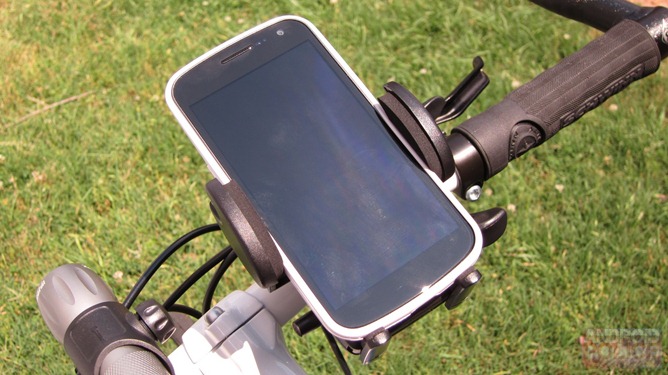 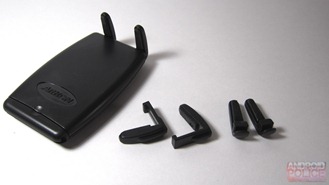 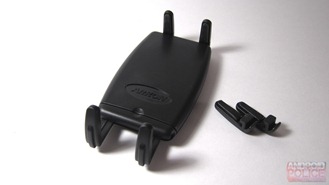 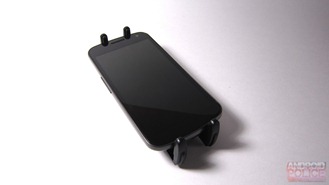 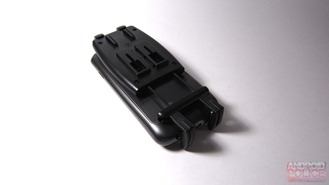 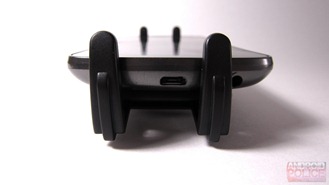 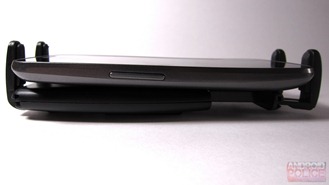 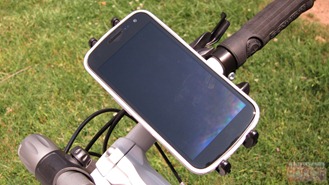 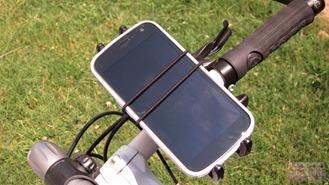 Arkon also has a water-resistant mount that's specifically designed for use on bicycles/motorcycles, but unfortunately the Galaxy Nexus is too large to fit, so I was unable to see how it perform during real world use. However, it appears to be well made and quite protective. 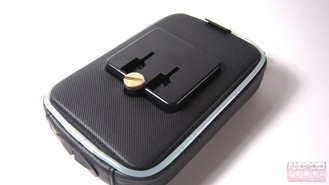 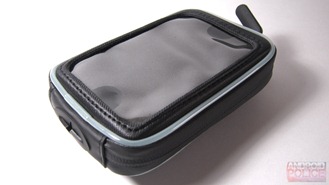 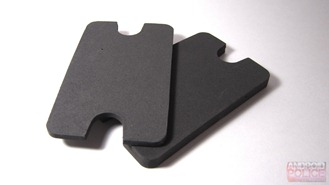 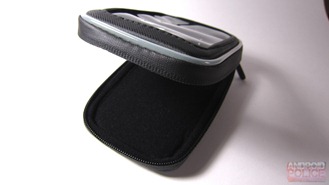 The case completely covers the device, protecting it from the elements. It also includes two pads of different thickness, so you can ensure that your phone is as secure as possible. It would probably work very well for devices with four-inch or smaller displays, as the Nexus stuck out of it about half an inch. 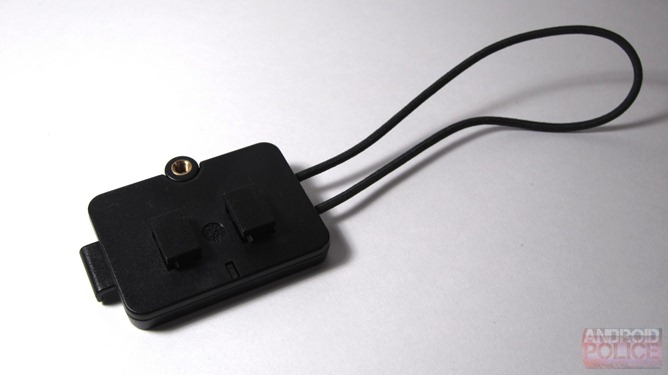 An add-on strap for either the Mega Grip or Slim Grip mount that gives a little bit of extra hold.

Overall, these mounts worked out better than I ever anticipated (well, except for the water-resistant model). Both the Mega and Slim grip actually hold onto the device quite well, and while they probably won't provide much protection in the case of a wreck, I can't see my phone coming out during everyday use, regardless of which one I'm using.

So, which one am I actually using? To be honest, I prefer the Slim Grip. I feel like it provides enough hold, while still leaving access to basically everything that I need (power, volume, headphone jack, etc.). Of course, if you're buying one for your bike and are a more aggressive rider or mountain biker, then I would suggest the Mega Grip (or the water-resistant model if you have a small enough phone). For road-riding, however, I really do love the Slim Grip.

For the money, though, you really can't go wrong with either.