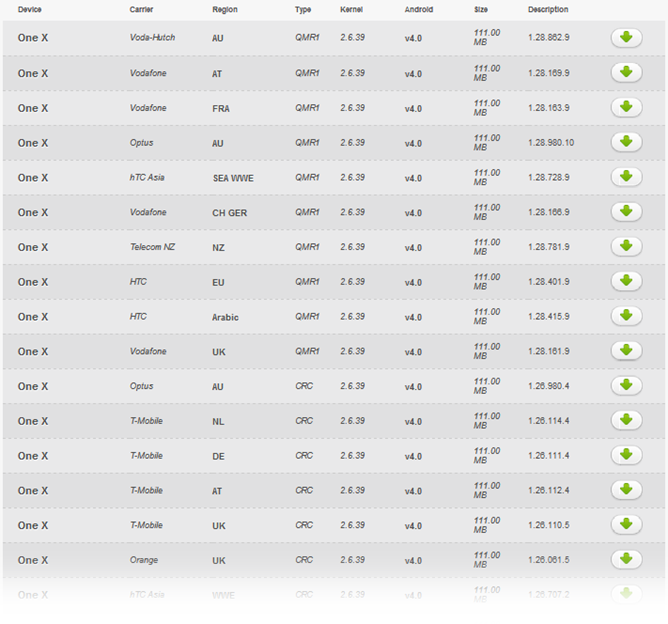 While HTC's release of One X kernel source is certainly a step in the right direction, the AT&T variant's absence is unsettling, and many are no doubt still wondering when (or if) the device may be allowed into HTC's bootloader unlock program after a controversial statement from the manufacturer Friday. It remains unclear whether this decision comes from HTC, or is due to pressure from AT&T.

That being said, those interested can grab a handful of fresh source code by hitting the link below.

[Weekend Poll] Which Would You Choose, The HTC One X Or The Samsung Galaxy S III?