It's finally here. You've seen it, gawked at it, drooled over it, and quite possibly done unspeakable things in your desire to have it. So, what do you think of the Galaxy S III - as good as promised, or "meh"-fest? 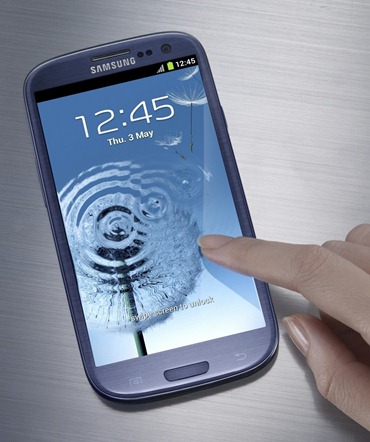 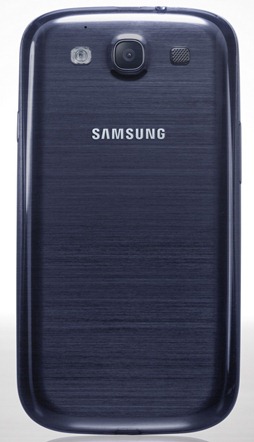 If you need some numbers to decide your vote, here are a few specifications to look over:

There's no doubt that the Galaxy S III is a total revamp over the S II, sporting a completely new design and user experience. I'll make no bones about it - I think that's one ugly phone, but I've already heard plenty of people say the exact opposite. It doesn't look as bad in person, apparently, but I can't get past that blasé rear cover. The eye-tracking feature definitely does sound pretty neat, though, and S-Voice at least takes Google Voice Commands to a more useful level. On a technical level, I can definitely appreciate what Samsung's done, it's impressive. On an aesthetic one? Not so much.

So, what's your take on these important issues of the day? Vote now!