Back in mid-March, we gave Rezound owners their first taste of Ice Cream Sandwich. Now, we've gotten our hands on a newer build (3.13.605.7, Android 4.0.3) that should fix several of the quirks that were present in our previous leak, as well as bring new radios to the table. I can actually feel the anticipation here, so let's get to it.

Update: It turns out that this doesn't include new radios after all. Our tipster didn't make it clear that the previous screenshots were taken before he flashed the radios, so they reflected an even older build. Sorry for the confusion! 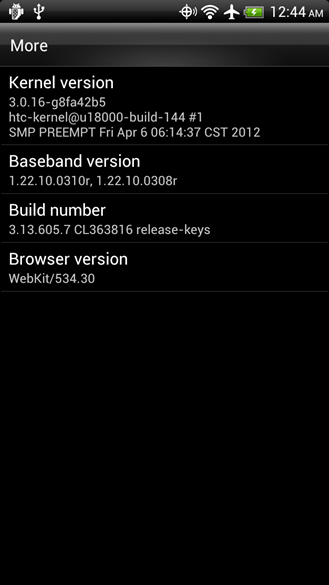 This is likely a release candidate and won't be the OTA version. 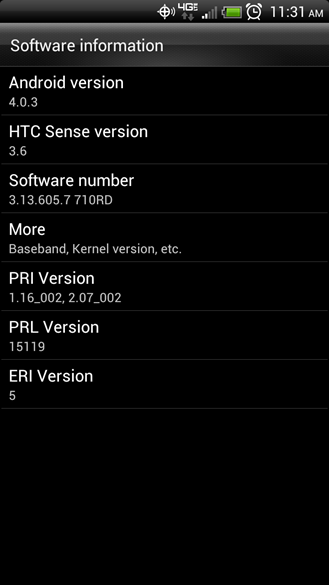 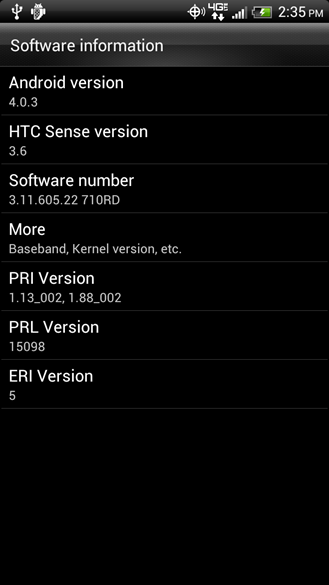 This will not work if you used the HTC Bootloader unlock tool. Your device must be fully stock with a locked bootloader or you must have S-Off (method).

Once the device reboots, you're good to go. Enjoy!