I want to start this post by saying, in no uncertain terms, I am just as sick and tired of the Galaxy S III rumors as everyone else - it really is getting out of hand. So, you can rest assured that I wouldn't be bringing this newest "leak" to your attention if I didn't think it had some merit. Here are the photos: 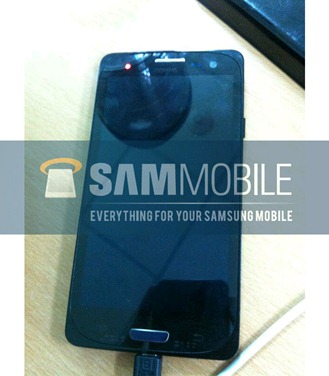 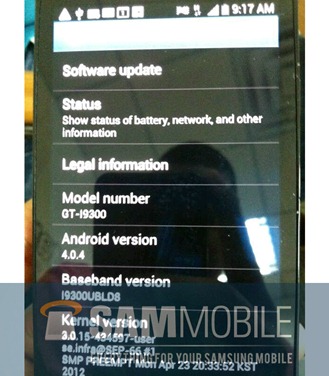 Now, we're pretty sure that the Galaxy S III is going to be model i9300. Given that Samsung's Kies software shows that model number, it's a fairly safe bet. If we take that as true, we're probably looking at a prototype / dummy shell for the international version of the Galaxy S III.

Why a dummy? It looks exactly like the one previously leaked by Gizmodo Brazil - which has basically been denounced as a prototype.

So, is it the real McCoy? In the strictly internal sense, maybe, but cosmetically? Probably not. We'll find out for sure on Thursday.

Further Proof That The Entertainment Industry Is Stuck In Time: Hulu Reportedly To Require Paid ...