Motorola has released a pair of updates for the MOTOACTV Android-based sports watch. The last round of updates came in March with new features for golfers. The new updates, versions 6.12 and 6.13, come with most of the same features, but there is a confusing split based on whether or not your device already has the golf features included. 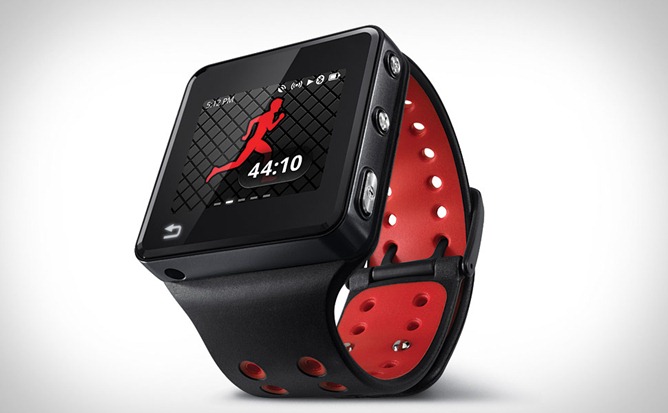 Both updates contain enhancements and bug fixes including:

The golf-compatible MOTOACTV watches will also get:

The golf version of the ACTV comes in both 8 and 16GB versions, and these devices will need the 6.12 software. Some versions of the 8GB ACTV lack golf features and will work with the 6.13 update. You won't have to sort out which version you have strapped to your wrist, though. Just plug the ACTV into your PC or Mac, and the device will check for the update and download through MOTOCAST. If that doesn't work, just go to Device > Check for Device Upgrade in the MOTOCAST software.

HTC One X For AT&T Review: The First Of The Next Generation Of Android Phones