If you don't have at least one file explorer installed on your device, then I'm not sure how you actually use it (if you an even call it "using"). However, there are a veritable plethora of file managers in the Store, so choosing one as your primary can be a real task.

If you're on the side of the fence that most of us here at AP are, and have tried nearly every reasonable-looking file manager in the Play Store, then you've probably gotten to the point where you don't even check out new offerings any more, right? That's exactly how I was about an hour ago, before we found Solid Explorer Beta. I'm just going get it out of the way now: this is the most full-featured file manager I've ever used on an Android device. And it's awesome. 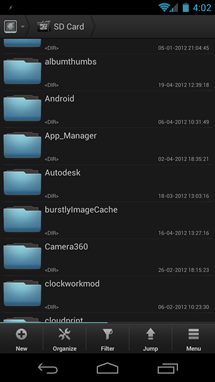 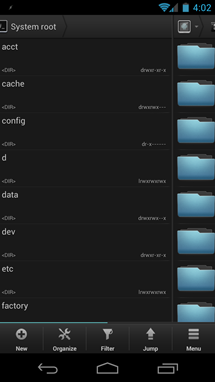 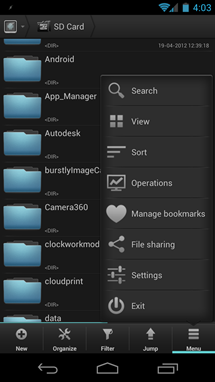 Just to give you an idea of what SE can do, here's a look at its feature list:

Pretty impressive, no? As if those aren't enough, the dev also dropped a shortlist of upcoming features into the app's Play Store listing: 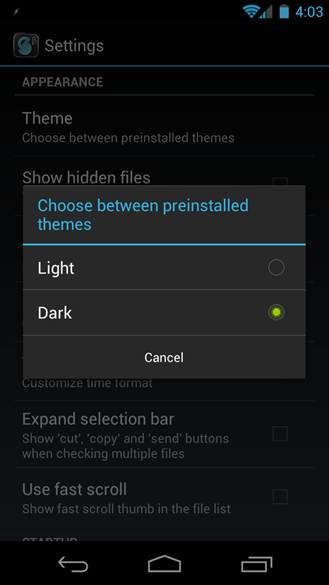 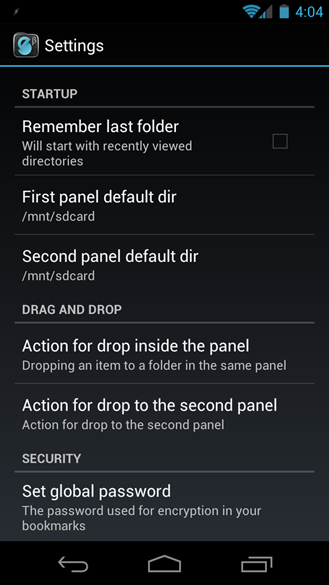 Far too often, though, we see apps with an impressive list of features on paper, and then they end up being crap in practice. I can tell you now: this isn't one of those apps. In fact, I've been messing around with SE for the past hour or so, and only encountered one issue: it crashes when trying to access a system folder (even after granting the app root privileges). Initially I thought this just may be a glitch on the Transformer Prime, so tried it on the Galaxy Nexus and had the same issue, so perhaps it's an ICS issue (it's worth noting that Artem didn't have an issue access system folders on Gingerbread). Either way, the app is still in beta, so I'm sure the dev will get it sorted out soon enough. 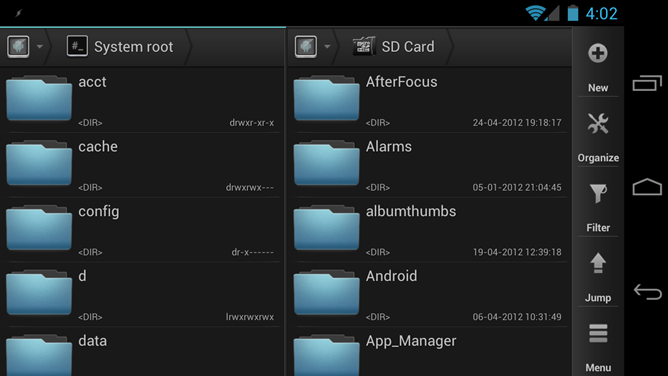 Aside from that one issue, everything else works as advertised (did for me, anyway). The two-pane view is excellent, drag and drop works flawlessly, indexed search is incredible - the list goes on and on. One of the best things about this app, however, is the cloud integration (Box/Dropbox), so you don't have to navigate your cloud app, download a file, and then go back to the file manager to actually manipulate or execute it.

The app is free in the Play Store - I highly recommend give it a shot.

[New App] Zillow Releases Houses And Apartments Rental App, Lets You Select Where You Want To ...