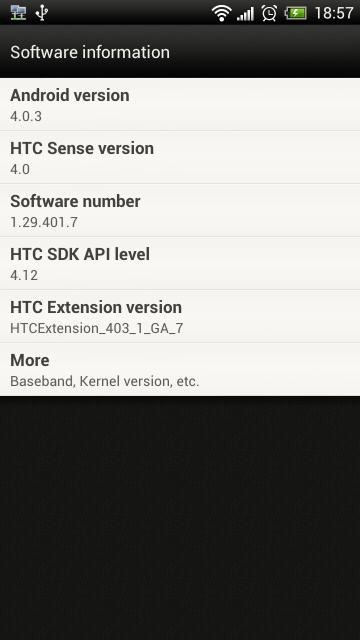 Though HTC is remaining quiet about the update, some XDA users have speculated that it fixes color temperature/RGB accuracy, and perhaps fixes some other minor issues. In other bad news, the Update.zip file – while it is available for download – is not flashable. Those interested can download the file at the link below, however.

Of course we'll be here to report on any confirmed details that may emerge regarding this update. In the meantime, check out the XDA thread linked below for the latest word from users.

Further Proof That The Entertainment Industry Is Stuck In Time: Hulu Reportedly To Require Paid ...