There comes a time in every multinational electronics conglomerate's life when it tries to get into personal audio. Samsung isn't a particular stranger to the home theater side of sound, and some of its soundbar products actually review pretty decently. But a high-end headphone manufacturer, Samsung ain't. Search "samsung headphones" on Amazon, and you'll struggle to find anything costing more than $20.

The EHS71 is Samsung's first attempt to break into the premium earbud market. And, well, let's just cut to the chase: it's a wash. While marketing buzzwords like "lightweight aircraft aluminum," "high-performance balanced armature drivers," and "ultra micro design" may be able to sell the EHS71's on paper, the sad reality is that these premium buds are all show, no go in the audio department.

And I'm not just saying that because Samsung isn't an established presence in the headphone market, or because these earbuds are horrendously overpriced ($130), but because it's pretty clear from the get-go to anyone who knows anything about headphones that the EHS71's just aren't very good. While the aluminum housings and nylon-wrapped cord do make the EHS71's feel rather sturdy (and hard to tangle), sound this mediocre and, frankly, boring is inexcusable when you're talking about something at this price point. 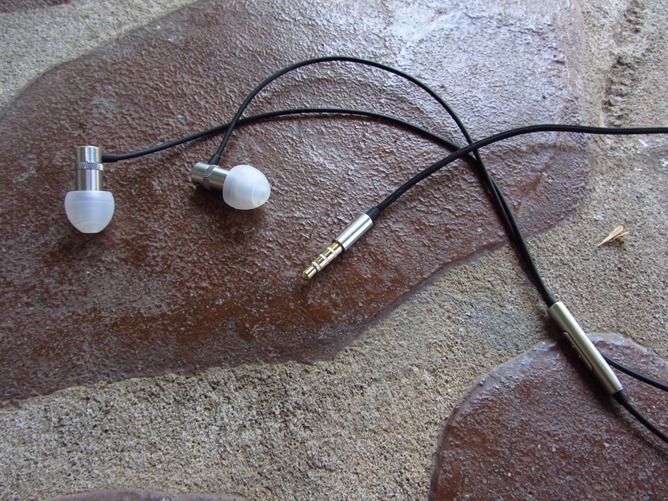 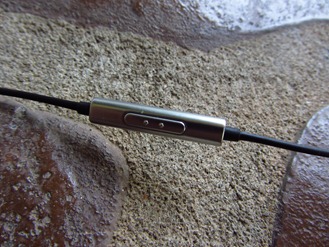 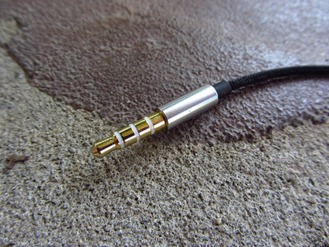 Samsung EHS71: At A Glance 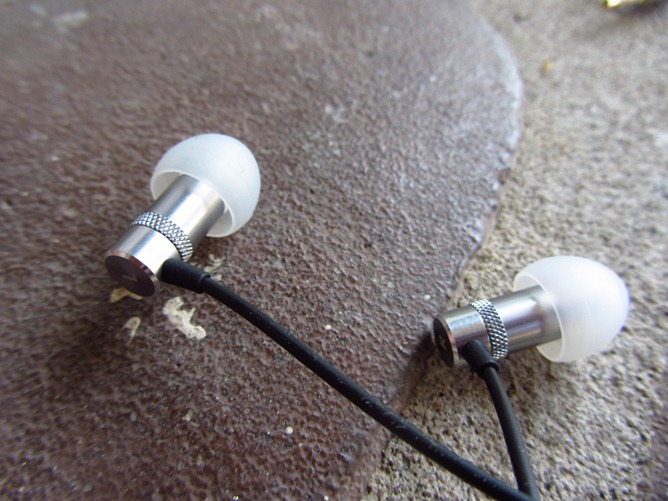 I hate to be so hard on Samsung, but the company's first attempt at an audiophile-grade headphone has pretty much been a failure in the one way that actually matters: sound. There's just no joy in listening to them. Had Samsung offered up the EHS71 at $50, perhaps it could be forgiven for the below-average audio in exchange for the robust choice of materials and inline control/microphone features. Maybe even $60. But push beyond that number, and the EHS71 is outclassed at every turn by competing products, and by no small margin. Better luck next time, Samsung.

Google Docs Becomes Google Drive, Is Now Live On The Web And In The Play Store

Google Storage Prices Go Up Significantly With Drive Launch, But Grandfathered Plans Will Be ...