OK, as much as I like to make fun of the Note, it's actually a pretty awesome phone that a lot of people want, and so news that it's coming to T-Mobile is nothing to scoff at. Photos published by TmoNews all but confirm the gargantuan Galaxy is headed to America's pinkest (and leatheriest) carrier, giving credence to a UA string and some FCC filings unearthed last week. Check out this shot, taken from miles above the earth's surface by a top-secret spy satellite: 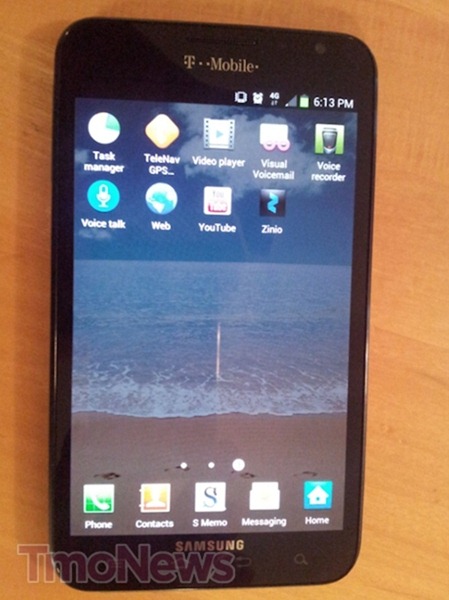 Joking aside, this (and the other images at TmoNews) clearly show that the Note will be available on T-Mobile (running Android 4.0, no less) sooner rather than later, which is definitely a reason for Note fans to get excited.

Extensive Hands-On With Google Drive: They Forgot The Beta Tag Award-Winning Game Rigonauts Coming To Android In May, Bringing Fighting Machines With Some ...