Remember way back in December when T-Mo hinted an Ice Cream Sandwich update for the HTC Amaze? Almost five months later, the page has not been updated and an official software update has not been released. Thanks to veteran XDA user Football, however, Amaze owners can download a leaked version of the official ICS update. Considering that the Amaze recently got S-Off capability, it's looking like users have a lot to be excited about this week. 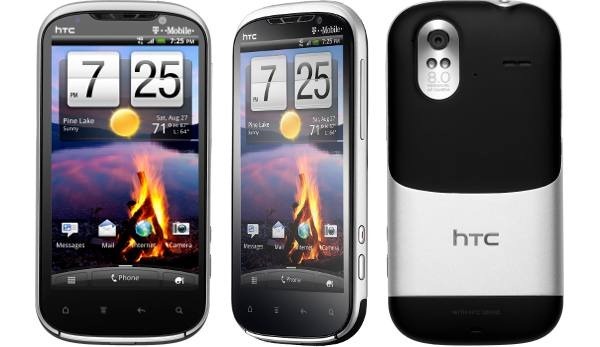 For those interested, this update contains software version 2.14.531.1. Though the download was only posted earlier today, several reports of success are rolling in already. For more information, a download link, and to see what other users are saying, just hit the source link below. With this leak, it is likely that those readers who are using stock devices only have a matter of time to wait before the update is officially released, though no official word is yet available.