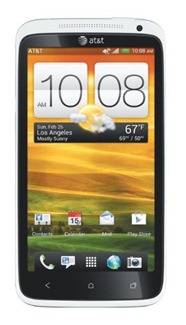 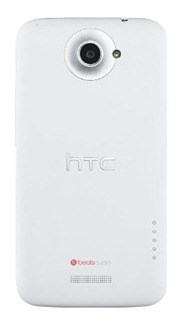 Thankfully, those cutting-edge specs aren't going to break your budget, either: the phone is now available for pre-order on Amazon Wireless for $150 for both the gray and white models - that's $50 less than you'll pay to get it straight from AT&T.

The similar (but smaller and lower-resolution) One S for T-Mobile was reviewed by our own David Ruddock just last week, and he came away thoroughly impressed. I own the T3 variant (if I'm going to shell out for a phone for the next few years, I'm going to make sure it's got all the cores), and while I have yet to publish the review, I think it's the best damn phone on the market right now.