Lately, I've been listening to a lot of headphones as part of my hardware review routine. I've listened to expensive ones. Slightly less expensive ones. Hilariously cheap ones. You get the picture.

So when a Swedish headphone company by the name of Nocs got in touch with me, I was a bit surprised - because I didn't know they existed. And there's a good reason for that (sort of): Nocs has specialized in making solely Apple-friendly headphone products. Until now.

The NS200 earbuds represent Nocs' first Android-compatible headphones (basically, just minor changes to the 3-button controls), and are a variant of the company's standard NS200 iOS earbuds. Aside from the inline controls being optimized for Android, in fact, they're exactly the same. This is something companies like Klipsch and Etymotic have been doing recently, as well - more audiophiles are buying Android phones, and a market for higher-end headphones that are Android-compatible is emerging quickly.

So, are these the real deal? In a word, yes. For $70, the NS200's provide a sound experience of significantly pricier headphones. If you're looking for a high-end Android headphone with inline controls that won't break the bank, I can't think of a better choice. 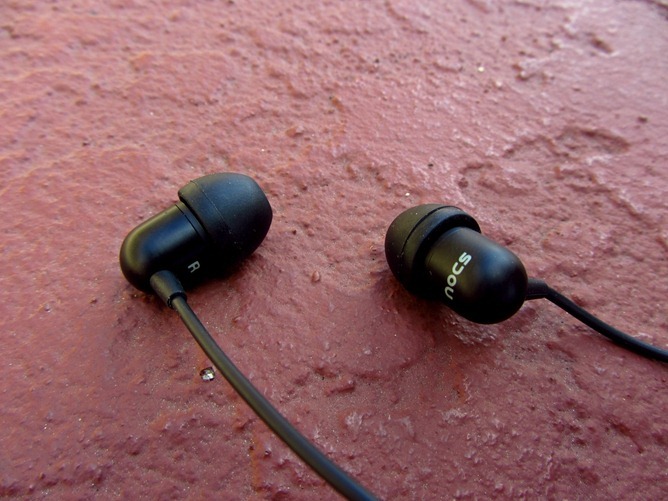 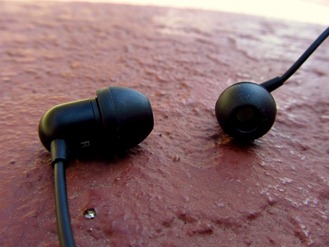 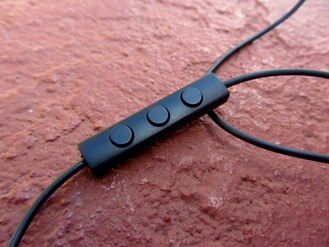 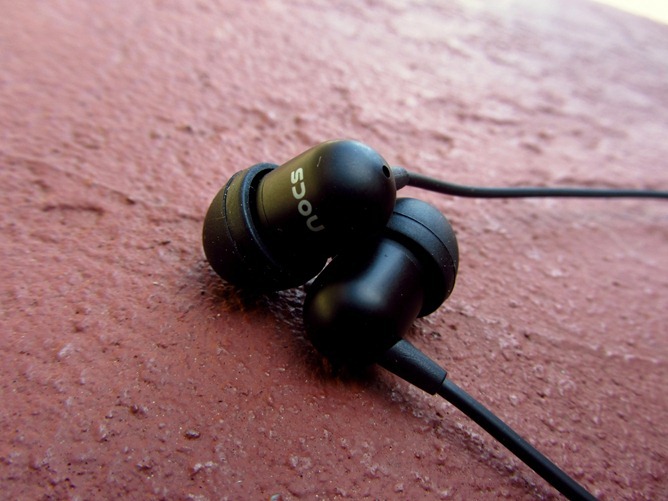 Despite a few drawbacks, the NS200's are a very good earbud at a very good price. Depending on your needs, it's possible they aren't the headphone for you, but for the vast majority of people, I think they're an excellent choice. Combining value with excellent sound, comfort, and good looks, it'd be hard to go wrong picking up a pair of these.

Your Eyes Aren't Lying - We Moved Our Comments To Disqus. Here's Why (Bonus: Preview Of Next ...